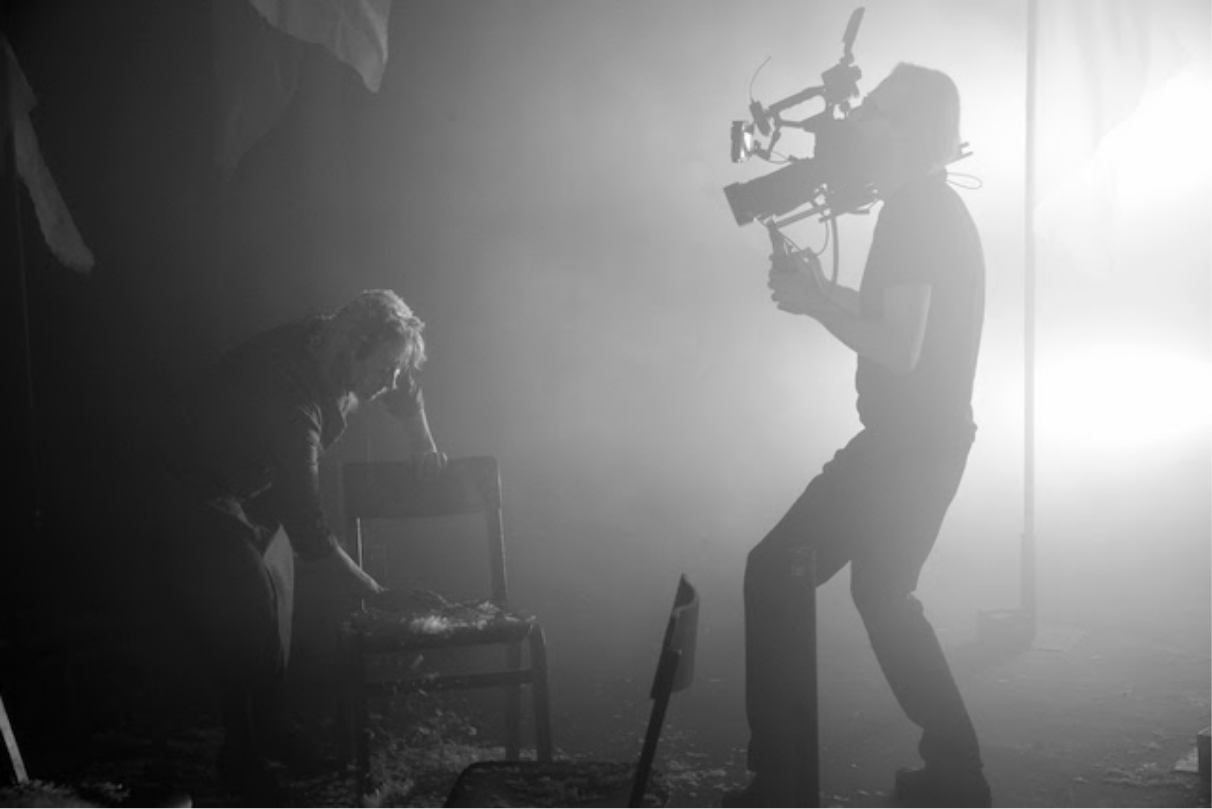 In his trilogy The Sorrows of Belgium Luk Perceval zooms in on three dark passages from Belgium’s past.

Yellow tackles the Flemish collaboration with the German occupier during World War II.

1933-1936. A young generation dreams of a new world order. From 1941 onwards, they join the nazi ideology and fight at the Eastern Front. Were they mislead? Were they really that naive? 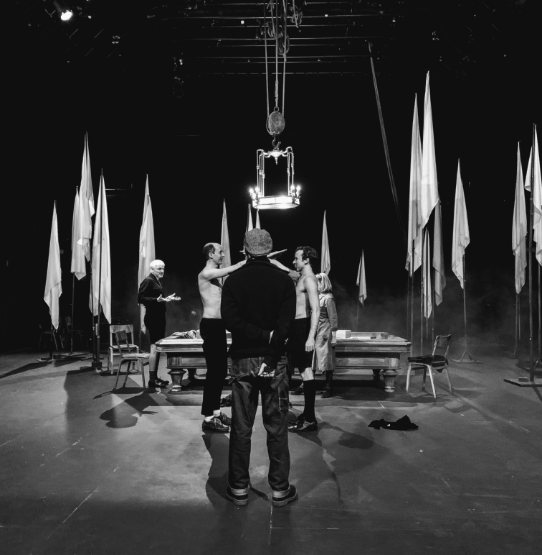