Opening night: 17/05/2005
Next performances:
Vienna, Berlin, Antwerp
turista
BACK
NEXT 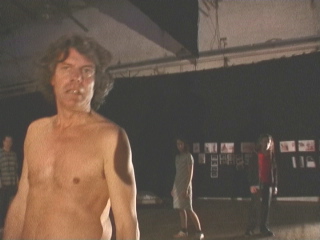 A long hot summer. On a campsite, somewhere between Waterloo, the Marne and the Teutonian Forest, a horde of European tourists gathers.

The days pass by uneventfully, until the sudden disappearance of the youngest of the triplets. A few days later, his dead body washes ashore on the banks of the nearby river. Everyone is a suspect, but no-one knows the identity of the true killer. Nor does anyone know who shot dead a cow in the meadow during the night. What is blatantly obvious is that all these people are travelling to get away from their personal problems, but to no avail, because they themselves are the problem. Perhaps the dreary rain will eventually wash away the tents towards the river and extinguish the glowing ash of the barbeque.

Marius von Mayenburg wrote this Central European mid-summer night’s dream for a cast of 24 actors from Belgium, Germany, the Netherlands and Switzerland. A five-hour “thriller” about campers who are looking to escape from daily tedium.

»Turista« is a Mexican expression for travel diarrhoea. 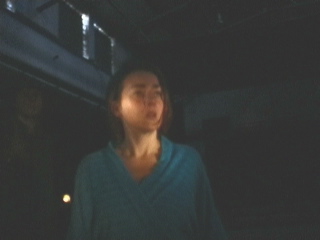 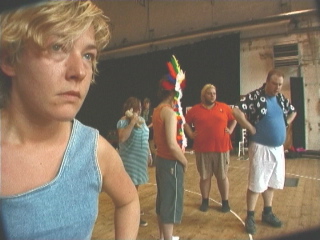