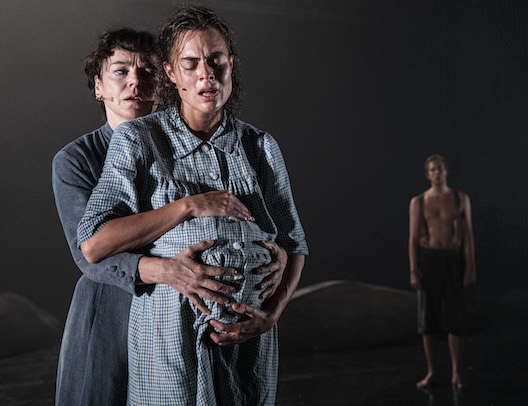 Homeless and unable to sleep, Alida and Asle wander around Bergen in the rain. They were forced to leave their village and now she is about to give birth, but no-one will give them shelter. In desperation they resort to drastic solutions which subsequently they will be held responsible for as they proceed.

TRILOGIEN is created for the Fosse Festival, honouring Jon Fosse’s lifetime achievement and his 60th birthday. According to Jon Fosse, Luk Perceval’s production of Dream of Autumn in Munich (2002) is one of the best productions he has ever seen of one of his works. Jon Fosse was awarded the 2015 Nordic Prize for Literature for his trilogy. 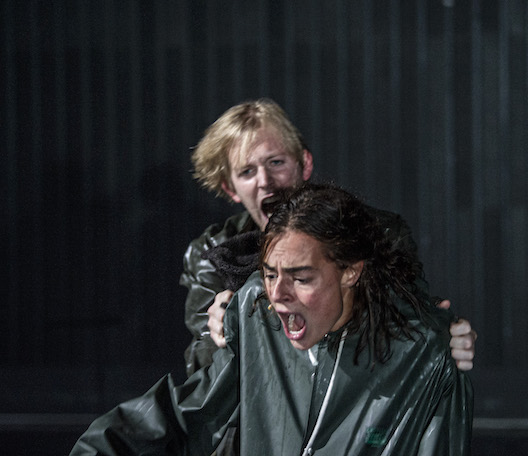