Opening night: 04/09/2009
Next performances:
Thalia Theater Hamburg
The Truth About The Kennedys
BACK
NEXT 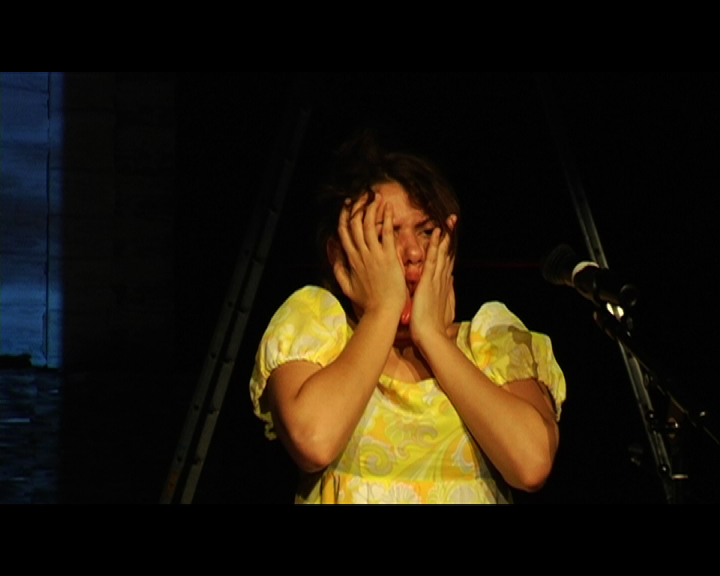 John Fitzgerald Kennedy. JFK _ Initials that are deeply ingrained in our collective psyche.

They stand for hope and for a new political culture, but also for tragedy, corruption, the Mob and Marilyn Monroe… The assassination of JFK in Dallas in 1963 was followed five years later by the equally tragic killings of Martin Luther King in Memphis and JFK’s younger brother Bobby Kennedy in LA.

On the basis of numerous biographies, press cuttings and eyewitness accounts, nine characters set out in search of the truth underlying these fateful events, as they endeavour to unravel the scarlet thread through the 160-year “history” of America’s “first family”; an epic of Greek proportions and grandeur. 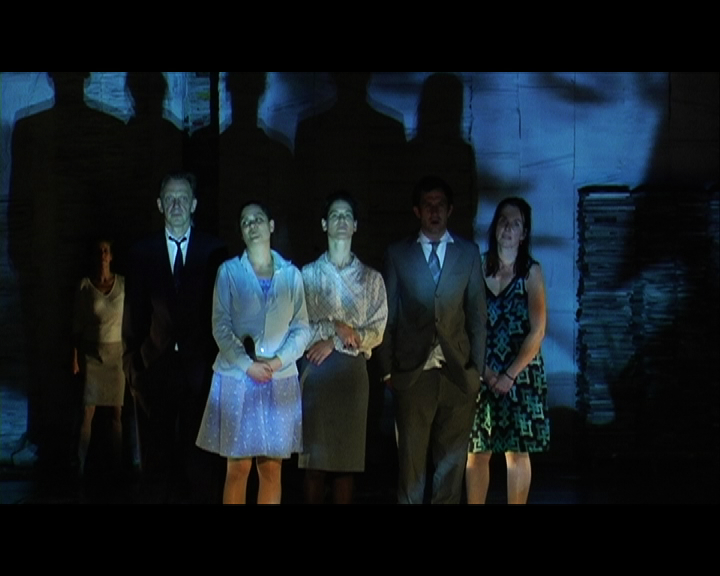 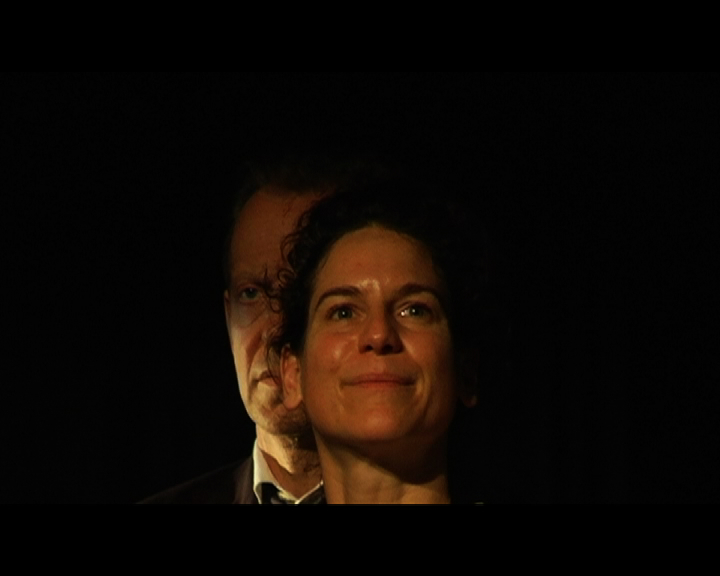