Opening night: 13/11/2022
Next performances: 13/11
NTGent
The Black-Yellow-Red-Trilogy/The Marathon.
BACK
NEXT 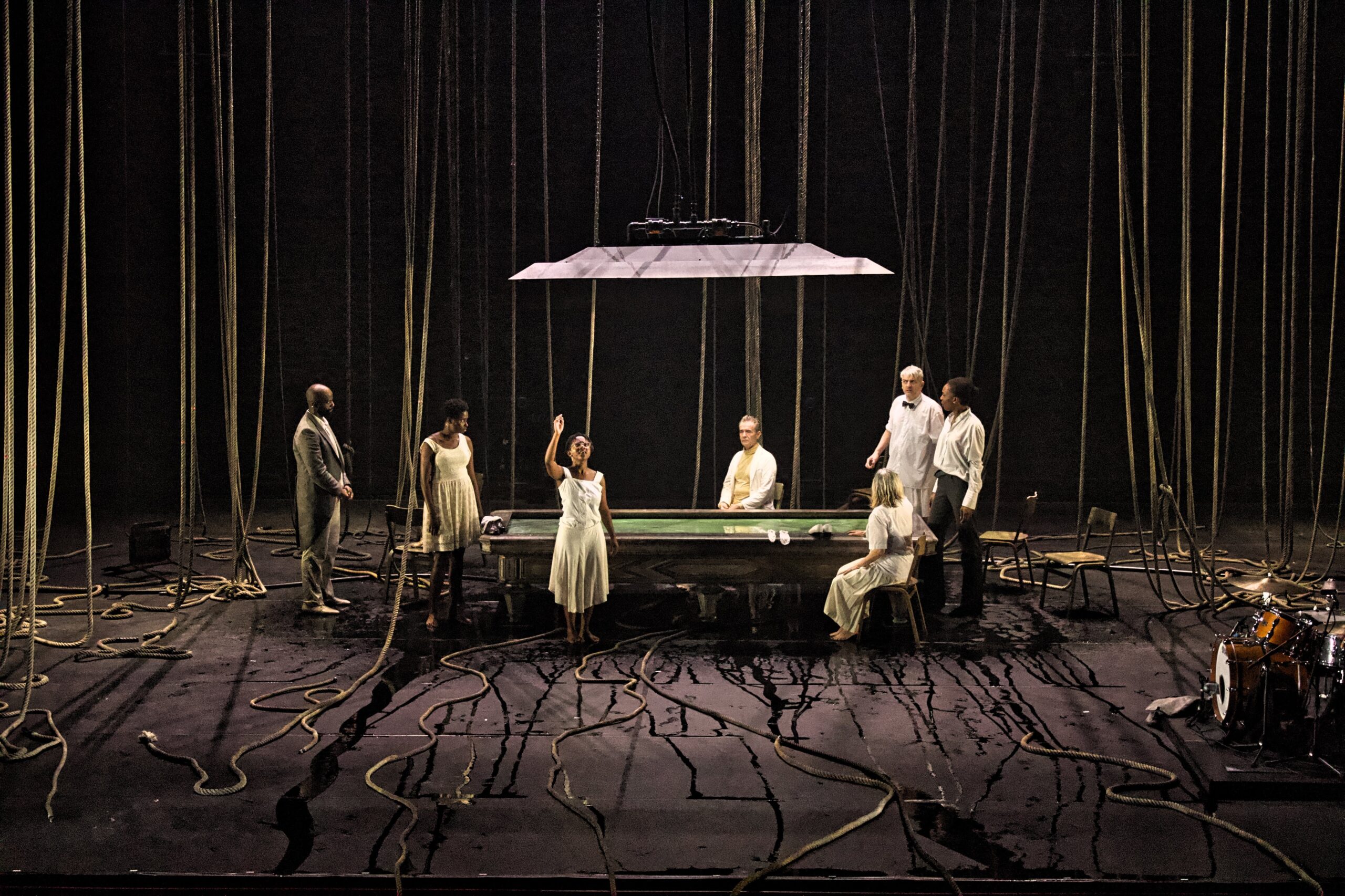 The Black-Yellow-Red-Trilogy consists of three plays about the dark pages of the epic centre of Europe: Belgium. The first instalment, Black , is dedicated to the exploitation of Congo by King Leopold II. Yellow is about the Second World War and the collaboration with the Nazis, whilst Red focuses on the 2016 terrorist attacks. The titles of the particular parts are a reference to the three-colour Belgian flag. The whole tale is a moving and, at times, surreal story about a paradoxical country, which is the political heart of today’s Europe. A nation-less, internally divided state, where only a small share of the population identify themselves as Belgians.

“In the context of Perceval’s work and the Flemish Wave as a whole, The Black-Yellow-Red-Trilogy is unique”, says programmer Dorota Semenowicz of the Malta Festival. It is a clearly defined story about Belgium, the country which Luk Perceval had left and to which he returned … The trilogy is not, however, an overtly political theatre. Nor is it intended to point the finger at anyone. It is a story about the great aspirations of a small country, about people in the melting point of history, about macro politics and everyday life.”

A co-production of NTGent, The Landestheater Niederösterreich and Le Manège Maubeuge.

Belgium is the best remedy against patriotism. Geert van Istendael 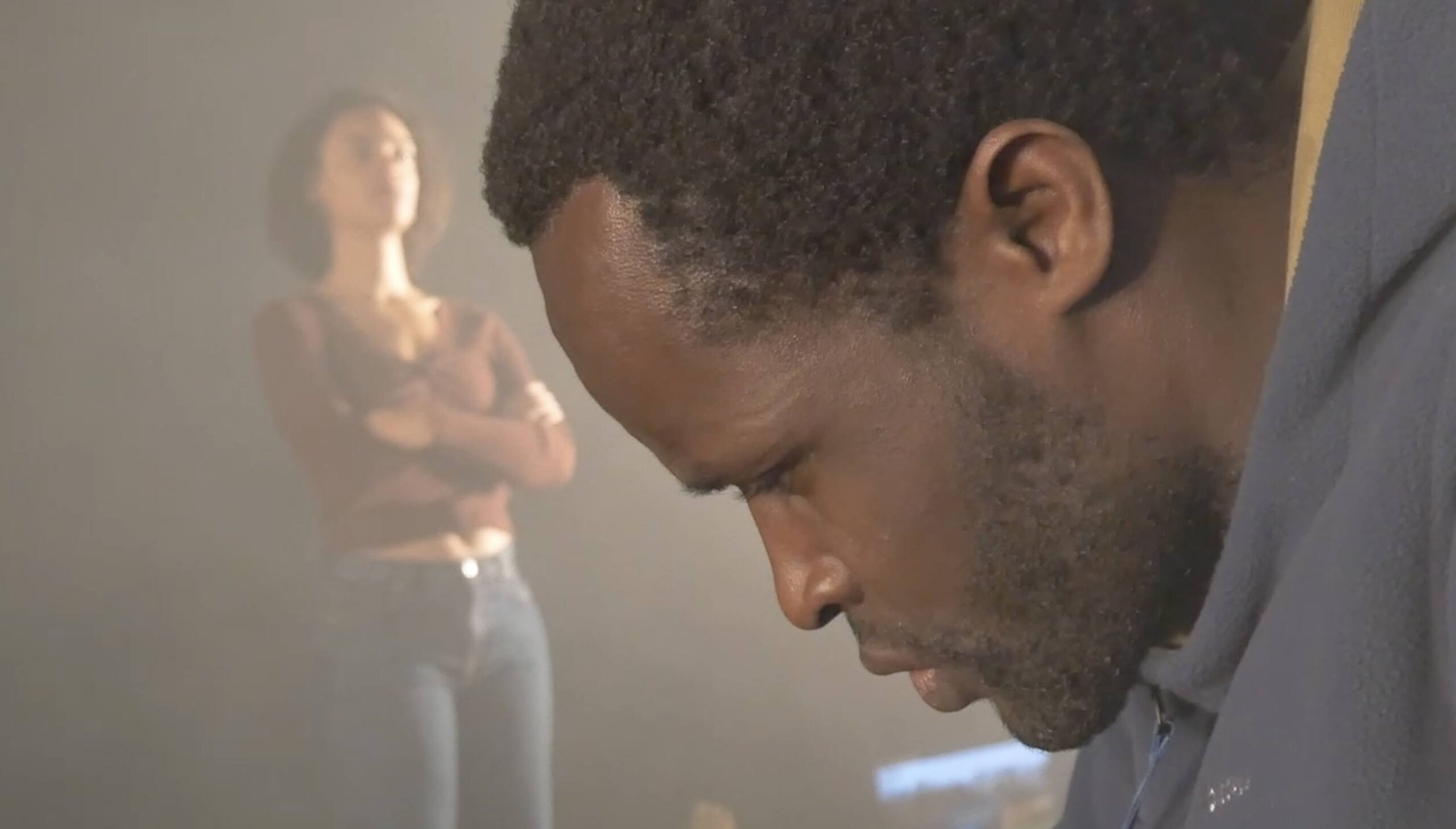 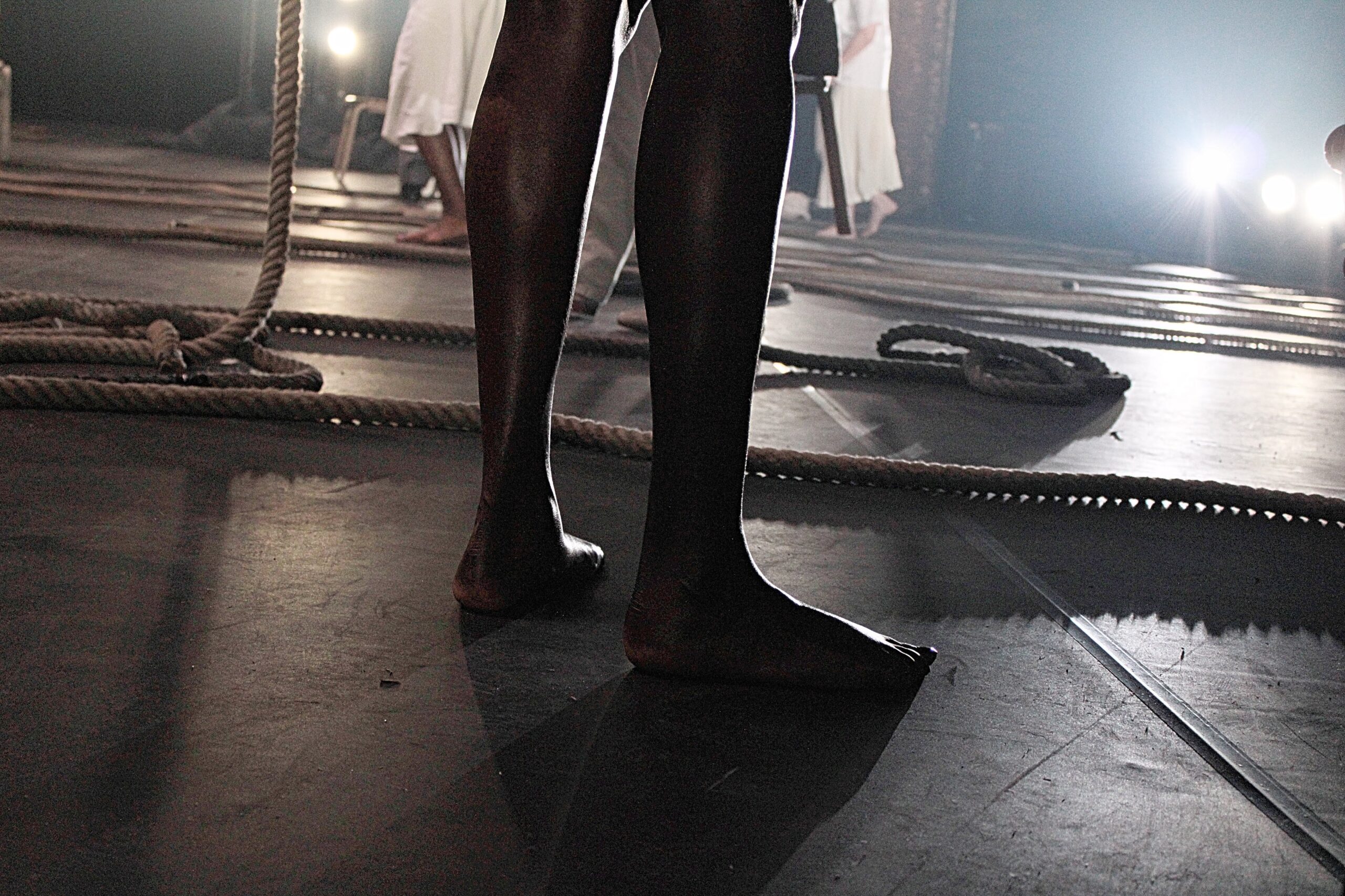