Opening night: 19/11/2016
Next performances:
NTGent
Sneeuw
BACK
NEXT 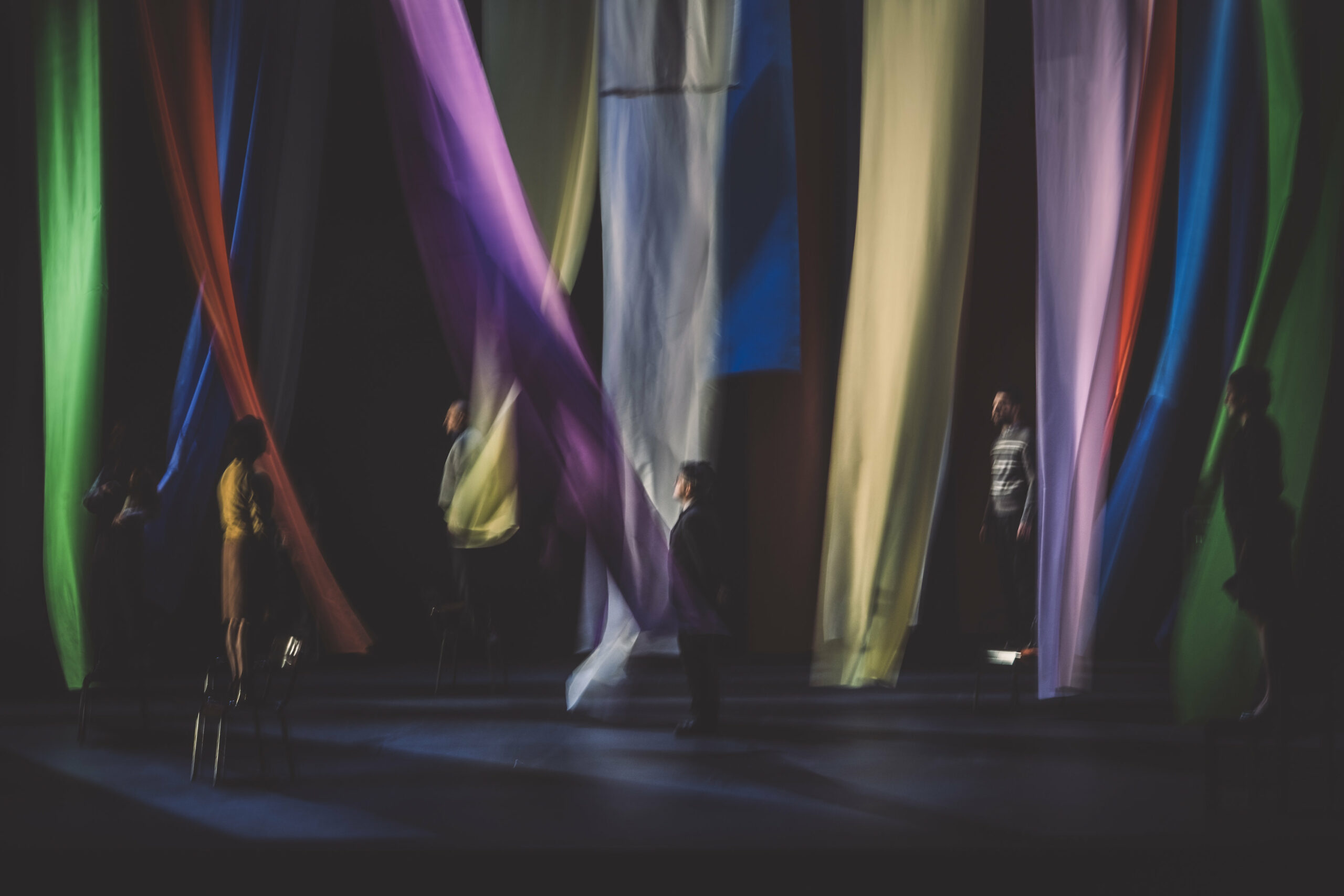 Ka a poet, who returns to Turkey after 12 years of political exile in Germany, has several motives, first, as a journalist, to investigate a spate of suicides but also in the hope of meeting a woman he used to know.

Heavy snow cuts off the town for about three days during which time Ka is in conversation with a former communist, a secularist, a fascist nationalist, a possible Islamic extremist, Islamic moderates, young Kurds, the military, the Secret Service, the police and in particular, an actor-revolutionary. In the midst of this, love and passion are to be found. Temporarily closed off from the world, a farcical coup is staged and linked melodramatically to a stage play. The main discussion concerns the interface of secularism and belief but there are references to all of Turkey’s twentieth century history.

A production by NTGent. 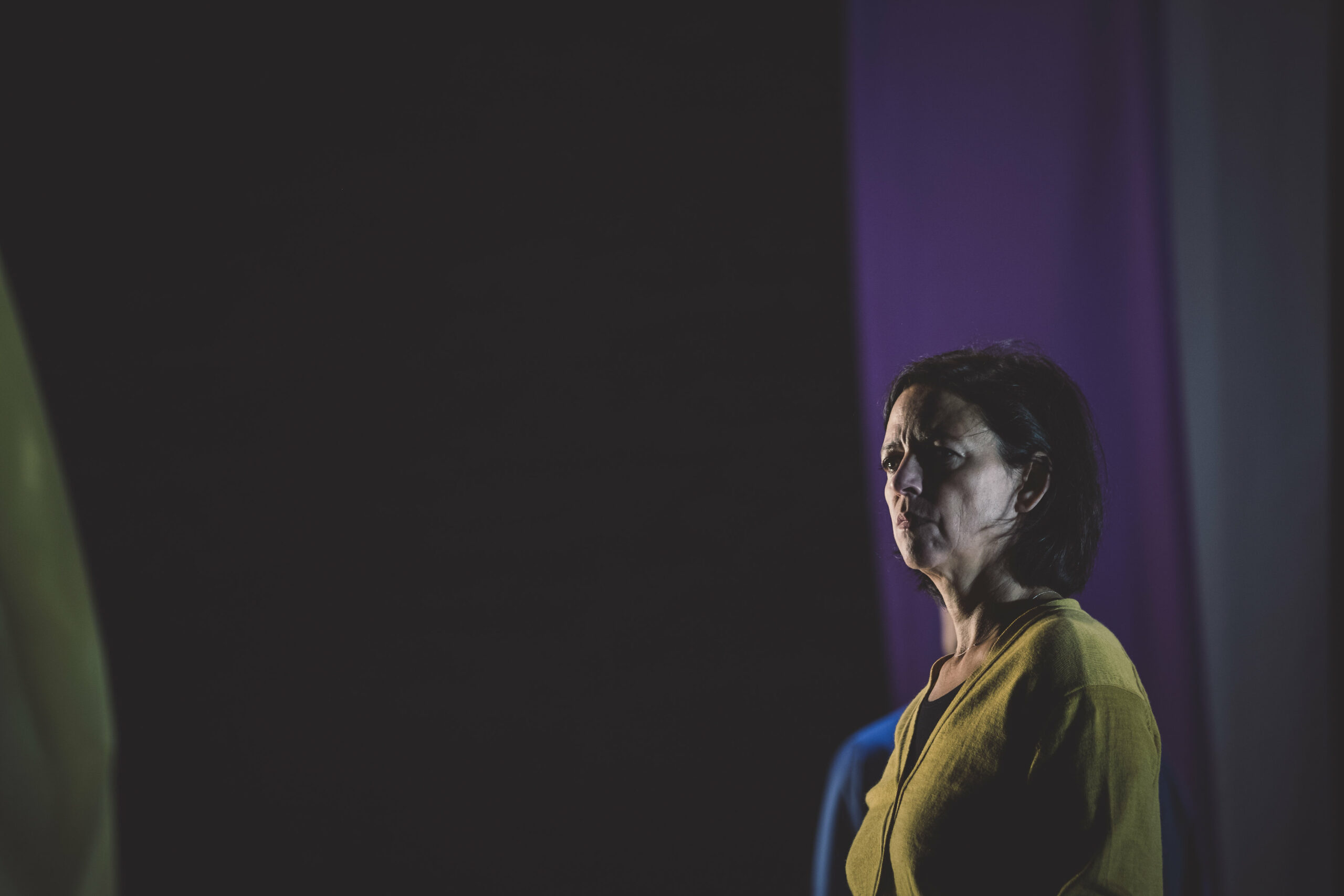 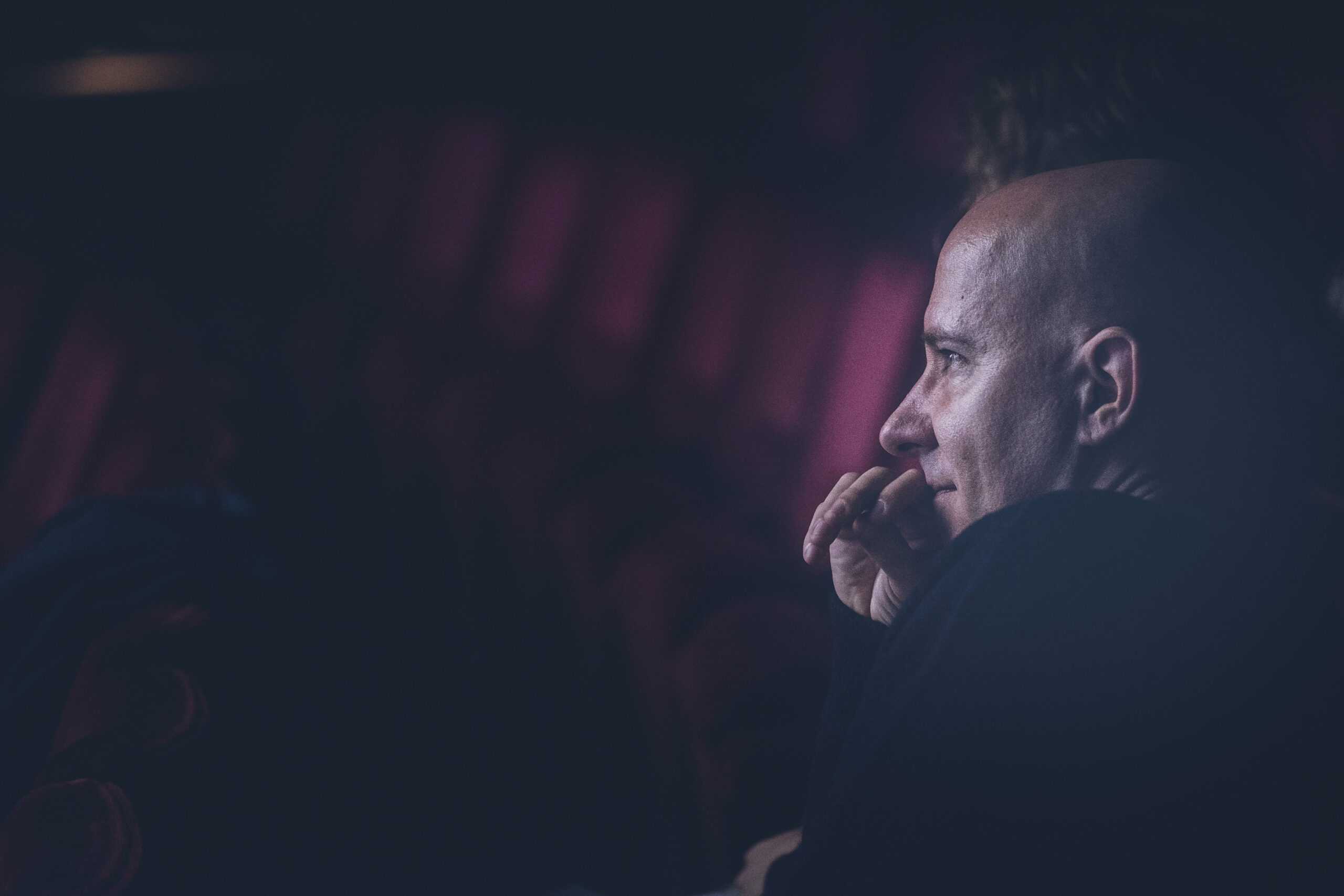