Opening night: 20/12/2013
Next performances:
A production by Münchner Kammerspiele
Schande
BACK
NEXT 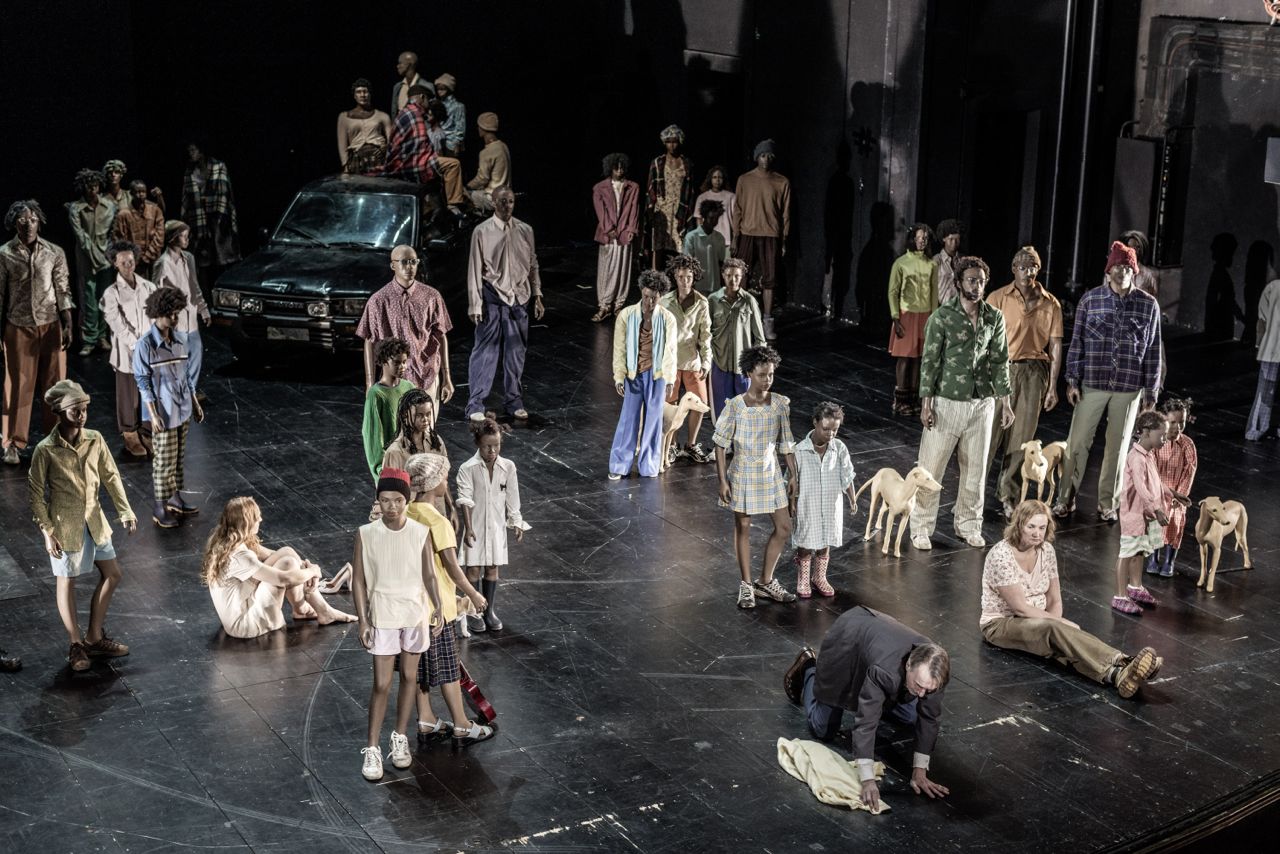 Coetzee’s most famous work, Disgrace definitely lived up to the hype—albeit in a way I wasn’t expecting.

Because above anything else, Disgrace is about living with real decisions and real consequences, and in that way it is about real people. And the book was a page-turner, for sure, as the David Lurie’s life took interesting turns throughout South Africa. However, Coetzee walks the gossamer line between abstraction and reality as the pivotal actions of the novel are never referenced directly. Coetzee cloaks Melani and Lucy’s rapes in language, the former through Lurie’s Romantic allusions and the latter through Lucy’s silence, attributing to the sense that in South Africa there are racial and sexual tensions no one wants to name. This balance between action and silence contributed to an interesting reading after-effect where the novel ended and I said—concerning the action of the novel—“That’s it?” Because like cutting your thumb with sharp knife, this books hurts, and you can get pre-occupied with that pain. Lucy’s resignation to Petrus, alongside Lurie’s failed opera and the final scene, left me deeply horrified, and I felt almost cheated that I was not getting more than a sad story. Reflecting on what was left unsaid, however, opened up new avenues of interpretation, as I started to think about what Coetzee was really trying to do with these characters.

The unstated parallels between Lurie and Petrus as rapists, for example, adds an element of gray to the previously black and white issue of post-Apartheid South Africa, and their joint roles as “dog-men” also brings the two together despite their racial differences. The undercurrent theme of animal neglect and cruelty throughout the novel also underlines that no matter how humans interact and compromise in the novel, our unifying injustice towards animals remains. One of the things I admire most about this book is how much ground Coetzee covers in the span of 220 pages, because despite its length, Disgrace has enough material to keep you thinking about it well after it’s done. 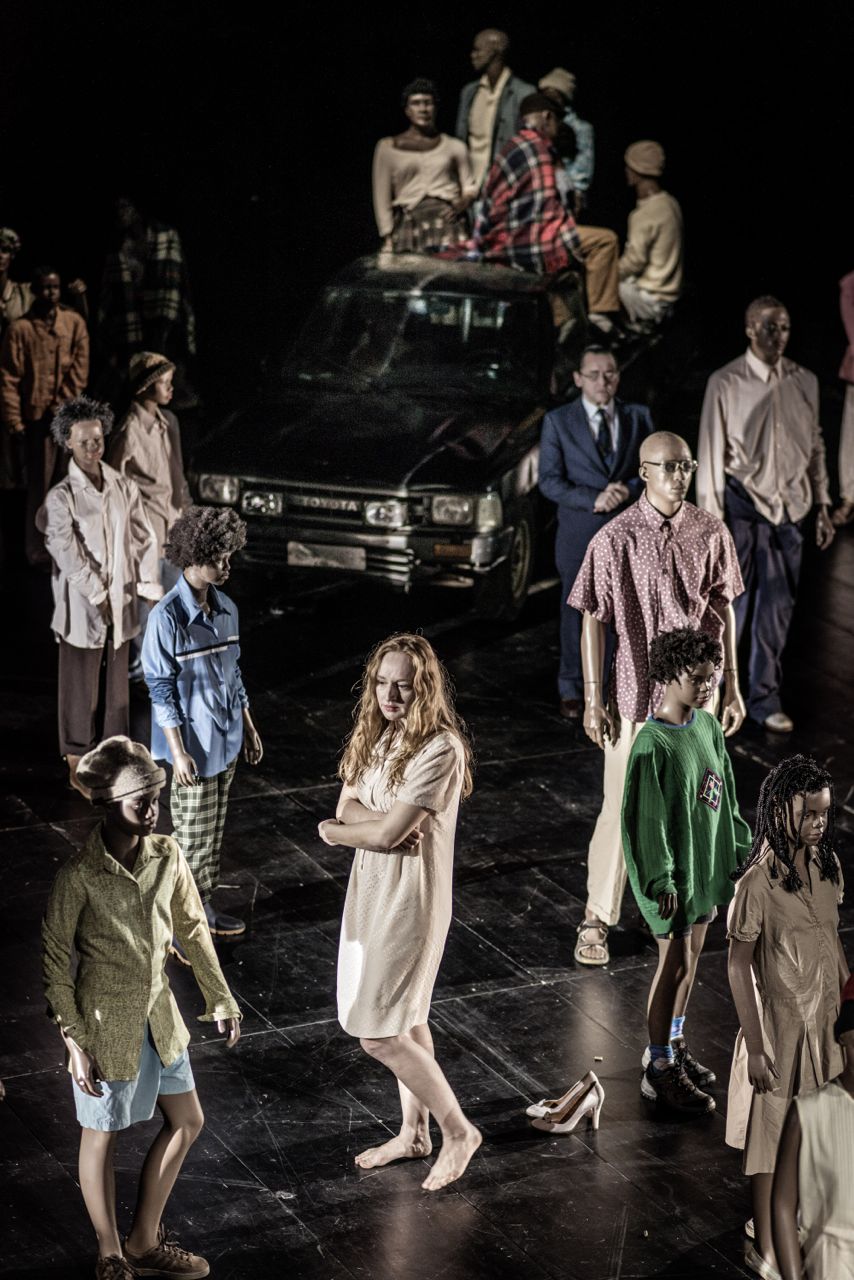 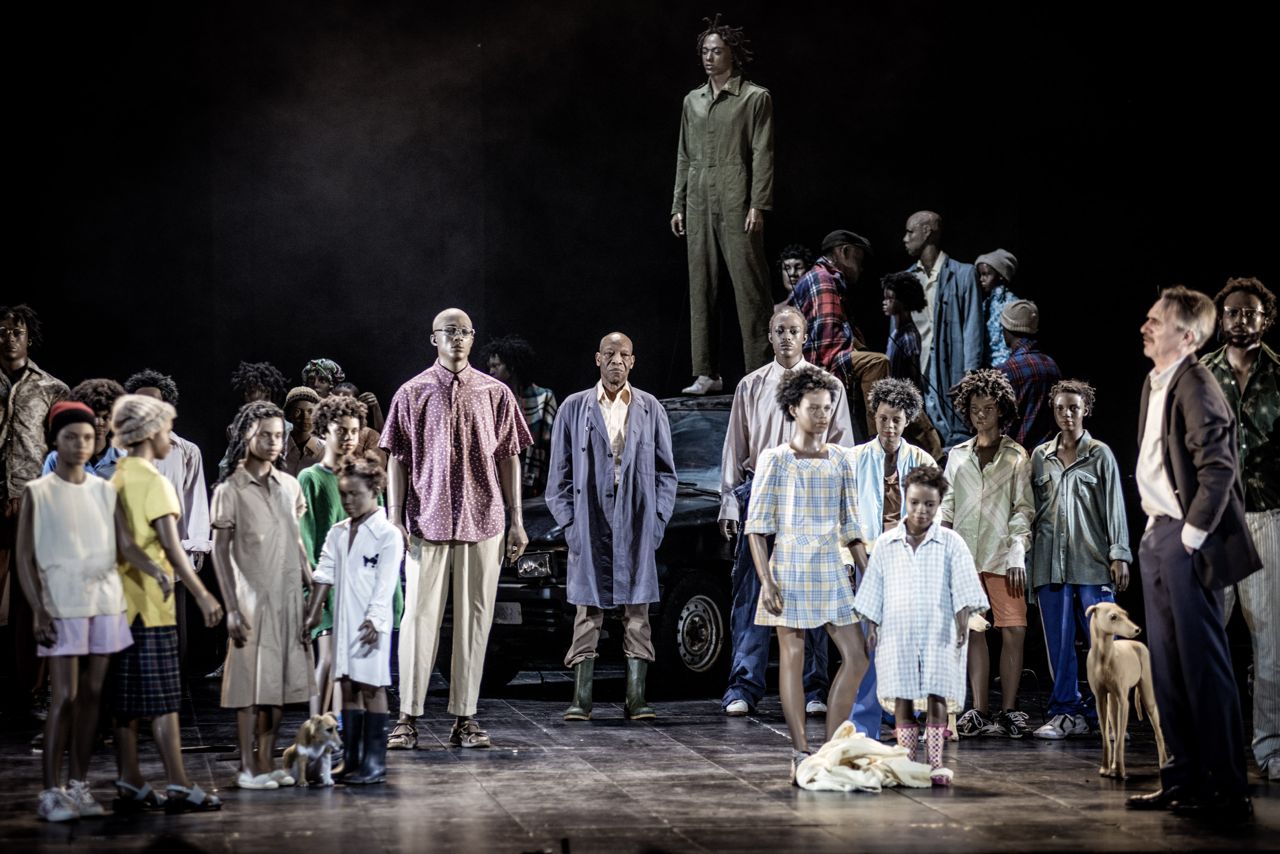