Opening night: 29/03/2003
Next performances:
Münchner Kammerspiele
othello II
BACK
NEXT 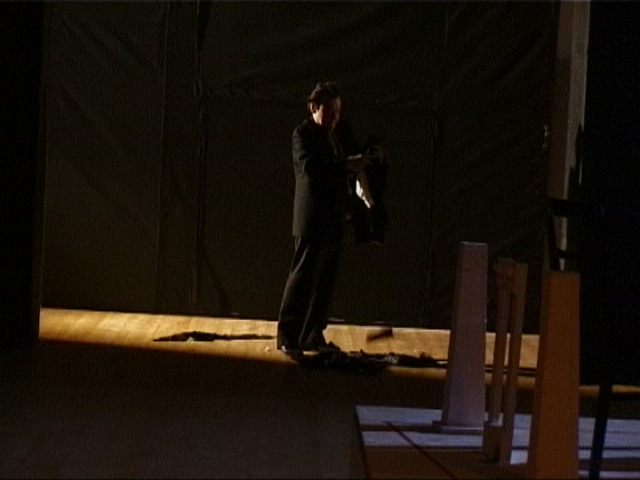 “I am not who I am”; With these words, Jago twists the biblical quote : “I am who I am”, and articulates precisely what this Shakespeare tragedy is about: delusions, based on what one believes to be true, without being able to distinguish between what is and what appears to be.

Othello’s downfall is not occasioned by his actions, but by his mind twisted projections, reinforced by the antagonist Jago, whose assumptions drive him to madness. Spurred on by jealousy and hate, Jago in turn incites jealousy and hate in Othello, thereby reducing the driving force behind human behaviour to hunger for power, greed for money and sheer lust.

Othello is also the tragedy of “foreignness”. The Moor of Venice; as Shakespeare calls him, is the black person in a world of whites. The translation/adaptation of the play is by a writer to whom being foreign is a fact of life: Feridun Zaimuglu. He belongs to the second-generation Turks who are perceived as foreigners both here and there. Out of this sense of displacement, Zaimuglu has developed an astute political awareness and succeeded in giving a voice to his generation. Together with scriptwriter Gnter Senkel, he reworked and adapted Othello.

Othello from luk perceval on Vimeo.

This play harbours a deep sadness. It demonstrates how we are lived by our fears. A fear of abandonment that feeds itself with delusions. Man encaged by his own mortal fear, seized by an illusionary reality. LP. 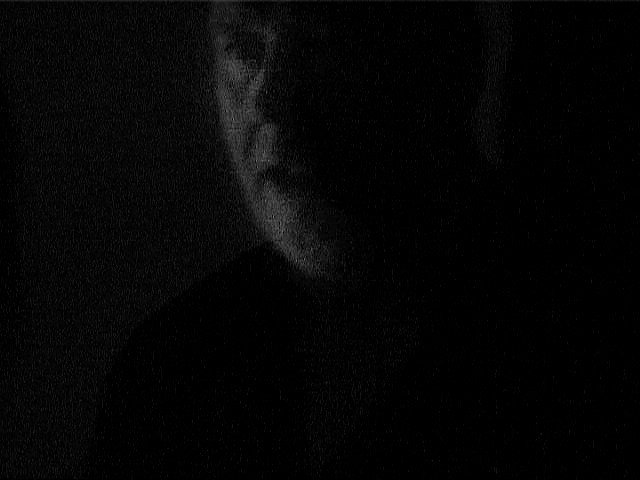