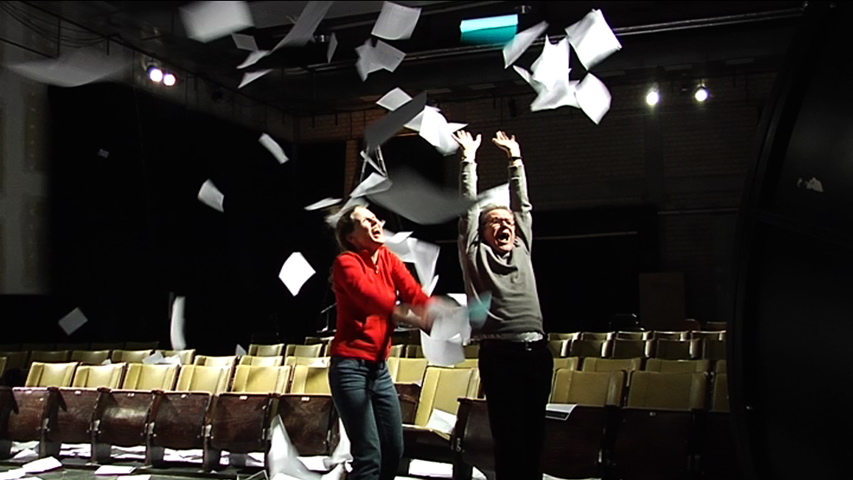 `After the Rehearsal’, a film by Ingmar Bergman, is a reflective look at the art of theater and its practical implications in our lives.

Bergman keeps to a relatively tight plot and cast – there are a total of three characters and one setting that endure over the course of 79 minutes. More than anything, `After the Rehearsal’ is a study of our actions: their sincerity, what drives us to them, and how they are mirrored in the theater. It attempts to define human relationships and their high level of self-interest, at times appearing quite existentialistic.

`After the Rehearsal’ brazenly takes a look into social psychology, aging and theater. The story in `After the Rehearsal’ focuses on playwright and director Henrik Vogler, his current star actress, Anna Eggerman, and her mother and Henrik’s former lover – Rakel Eggerman. It all occurs after a rehearsal for Henrik’s latest `Dream Play’ when he is awoken by Anna Eggerman who is looking for her bracelet – a mere pretension to spend time with Henrik. While her desire for Henrik is obvious – he continuously refuses to yield to her flirtations.

In the middle of the film, there is a long flashback where we witness Anna’s alcoholic mother Rakel arguing with Henrik on the same backstage. Towards the end of the film, Henrik and Anna frenziedly create a romantic story of their future together, passionately delving deeper into their improvised story until Henrik stops it – he will never be able to carry out his desires in person at his age. Bergman’s `After the Rehearsal’ is not about a plotline, but rather, about unearthing the truth of our actions. During the course of the film, Henrik, while in conversation, will have a voice over which lays bare his thoughts and feelings towards who he is currently addressing. His dialogue is always an act – trying to make his words match his thoughts and thereby amassing a waste of energy. His words betray his thoughts and we learn how truly detached and distant he is from his surroundings. His words become no more than lines in a play; trying to express a thought in the most pleasing and successful way.

Anna Eggerman is no better off than Henrik – she purposely lies to him so as to manipulate him and witness his various emotional responses. Rakel also epitomizes this separation from society by her professed desire for affection and company but consistent alcoholism and belligerent actions aimed towards Henrik – she is a mourner who has damned herself to wallow in her own pity. It would be accurate to dub `After the Rehearsal’ as an existentialist work. Not only does it focus on man’s separation from one another and the pointlessness of his actions, but it attempts to define why man acts as he does. In a self-revelation, Anna Eggerman supposes that she is acting only to please others – and that since childhood she has merely put on a stage face to get her own way. She is so absorbed by her subconscious actions that she does not realize she has become an actress offstage.

Furthermore, it describes the plight of Henrik. In addition to the isolation Henrik suffers from the world, he is also plagued by his old age. As age has taken its toll, he no longer has the energy to have a relationship with Anna and can merely imagine it. His (and the film’s) final words most exemplify his incapacity and detachment from the world, occurring when Anna tells him she can hear the church bells tolling as he says `I only wish that I was able to hear the bells’. `After the Rehearsal’ is a meditative film that is not afraid to ask questions and propose answers. It eloquently expresses its views through a tightly-woven story that does not fail to hold its audiences attention. It dissects why man functions as he does through intense confrontations, philosophical ponderings and quiet revelations. Bergman unmasks the existential themes of distance and cold self-interest that lurk underneath our every word. `After the Rehearsal’ is a complex and vital look at humanity that everyone should sit through at least once.

I only wish that I was able to hear the bells 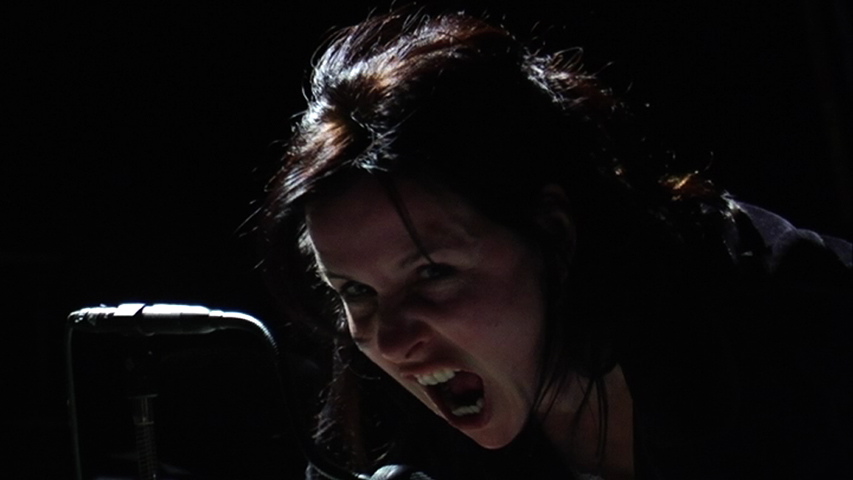 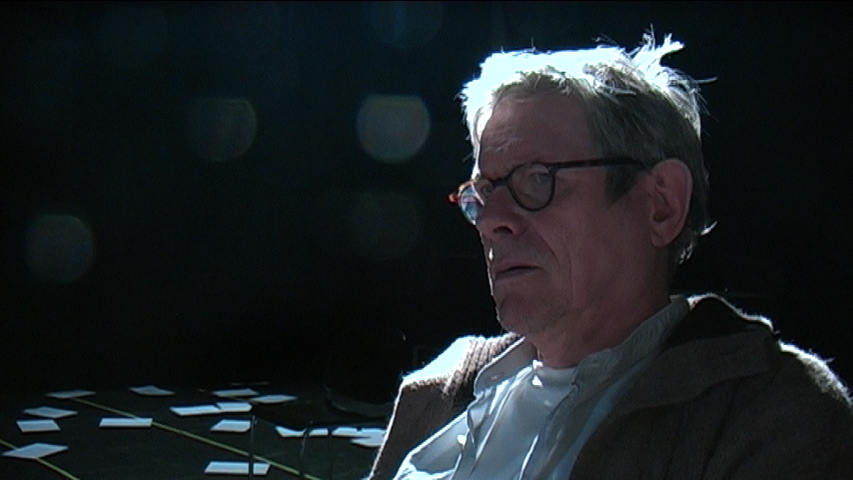