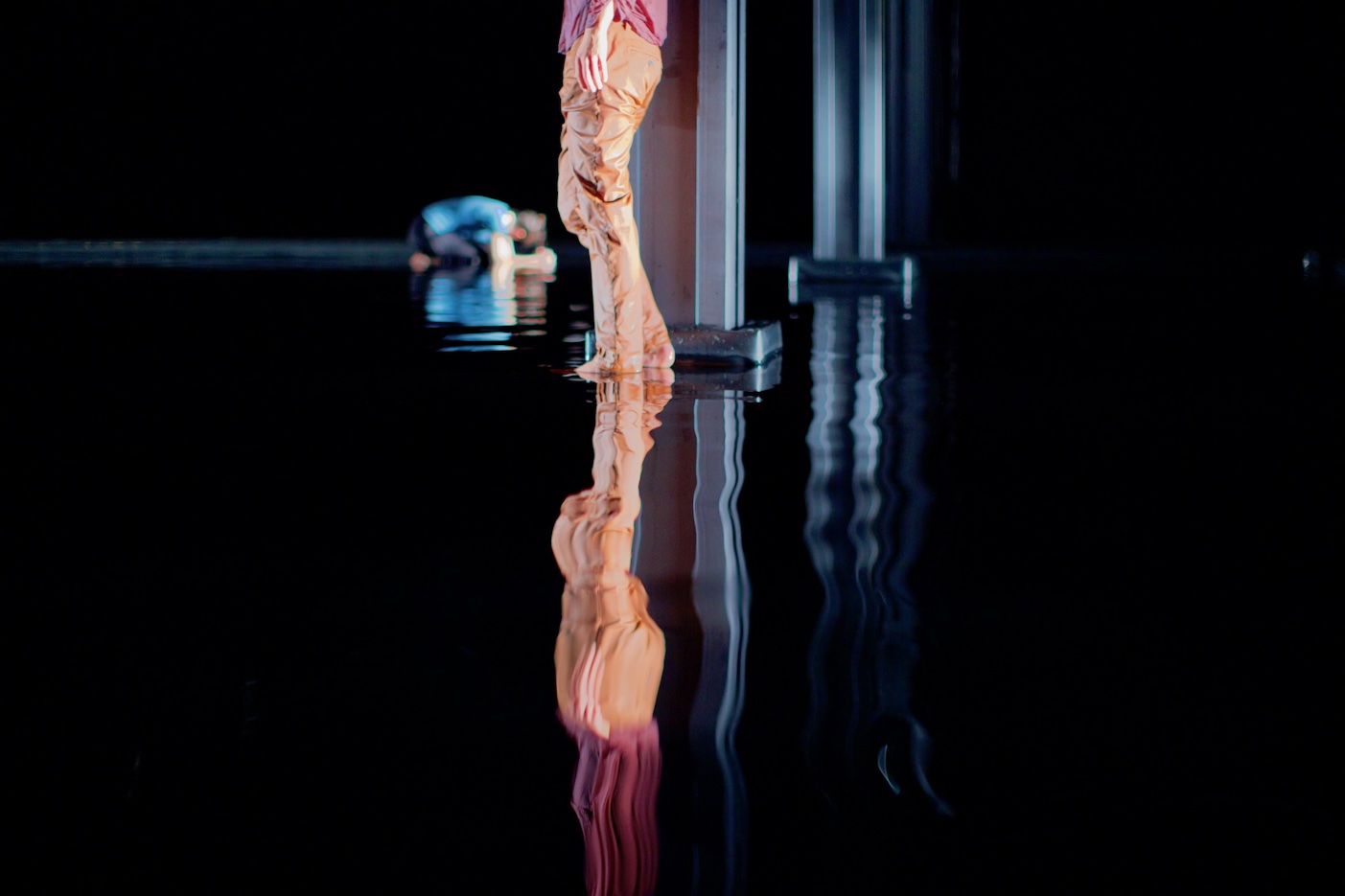 In the fall of 1983, Treya Killam was about to be married to Ken Wilber, a prominent theorist in the field of transpersonal psychology, when she was diagnosed with a particularly virulent form of breast cancer.

GRIT and GRACE is Ken Wilber’s story, with much of it told through his wife Treya’s journals and letters, of their five-year battle against her cancer, a long roller-coaster ride that ended in her death by euthanasia in 1988. GRIT and GRACE follows the course of the disease in depth on both medical and spiritual levels. Both Ken and Treya bring to the subject a deep yet critical interest in transpersonal psychology, philosophy, and esoteric religions, and they range widely over Western, Eastern, and “New Age” resources in an attempt to answer two questions: What, in any tradition, can Treya do to promote the healing of her body, and what can she and Ken do to hold their spirits together in the face of her worsening prospects?

For all its intellectual and spiritual energy, this is also a story about love, relationship, and the ups and downs of caregiving, as Ken puts his career on hold and devotes himself entirely to caring for his wife. One of the book’s particular charms is the interplay of its two voices, the diseased and the caregiver, both sophisticated people, articulate, and very much in love, but also very much their own persons, as they seek to find their way together through the labyrinth of Treya’s calamity. “Grace and Grit” is a complex tale, a moving story.

A MIRACLE OF CONSCIOUS DYING

A Woman’s Terminal Illness becomes a Spiritual Classic for Today: \”After this book, spiritual writing can never be the same again…..”
Professor John Wren-Lewis’s choice for Book of the Decade
Ken Wilber’s newlywed wife’s terminal illness, which turned into a triumphant voyage of spiritual discovery for them both.
In fact, the Wilbers might almost be seen as archetypes of late-twentieth century Western culture, which for good and ill alike is primarily American in flavour. Until tragedy struck, with the discovery of a malignant breast-tumour during what was thought to be a routine pre-honeymoon medical checkup, theirs was a real-life enactment of the American Dream–love at first meeting between the beautiful, intelligent, idealistic daughter of a wealthy Texas cattleman, and the pioneering author who’d kept himself by washing dishes in a café while writing six major books in as many years before the age of thirty.
When we are faced so starkly with the mortality of the flesh, some kind of transcendence of the physical is the only alternative to despair, and the real subject of Grace and Grit is Treya’s experiential discovery of that transcendence before she died. Could it be that great physicists are sometimes driven to glimpse that transcendence by their confrontation with the fundamental contingency of all matter?
The terrifying yet wonderful central point of his story, at any rate as I read it, is that a real mystical awakening went hand in hand with that acceptance of having no claim on a human future.
“Letting go” is a term much used nowadays in discussions of dying; Treya, well before her death, had discovered how it can also be the secret of living. It had enabled her to experience something which for most of us most of the time is, alas, hidden by the hyperactive clamor of the survival-drive–that at the core of being is an ultimate wonder which G.K. Chesterton once called, “joy without a cause”, a satisfaction in the mere fact of existence which outshines all the merely temporary and superficial satisfactions that come from getting our personal preferences met.
But as this book makes clear, no spiritual discipline yet discovered, not even the Tibetan Buddhist Dzogchen which Ken and Treya practised, will bring about that identity-change without some other factor which, “by sad incompetence of human speech”, we can only call grace–a factor which seems to operate most often in close proximity to death itself.
If I had to choose an epigraph for this book, it would be that strange statement of Nietzche, “You must have chaos then within you, if you are to give birth to a dancing star”. I fantasize that it was the element of Infinity that once was Nietzche who sent Terry Killam that dream of her new name at Findhorn, for she did indeed give birth to a dancing star.
Professor John Wren-Lewis,
Faculty of Religious Studies, University of Sydney

A production by Schauspiel Frankfurt.

After this book, spiritual writing can never be the same again... 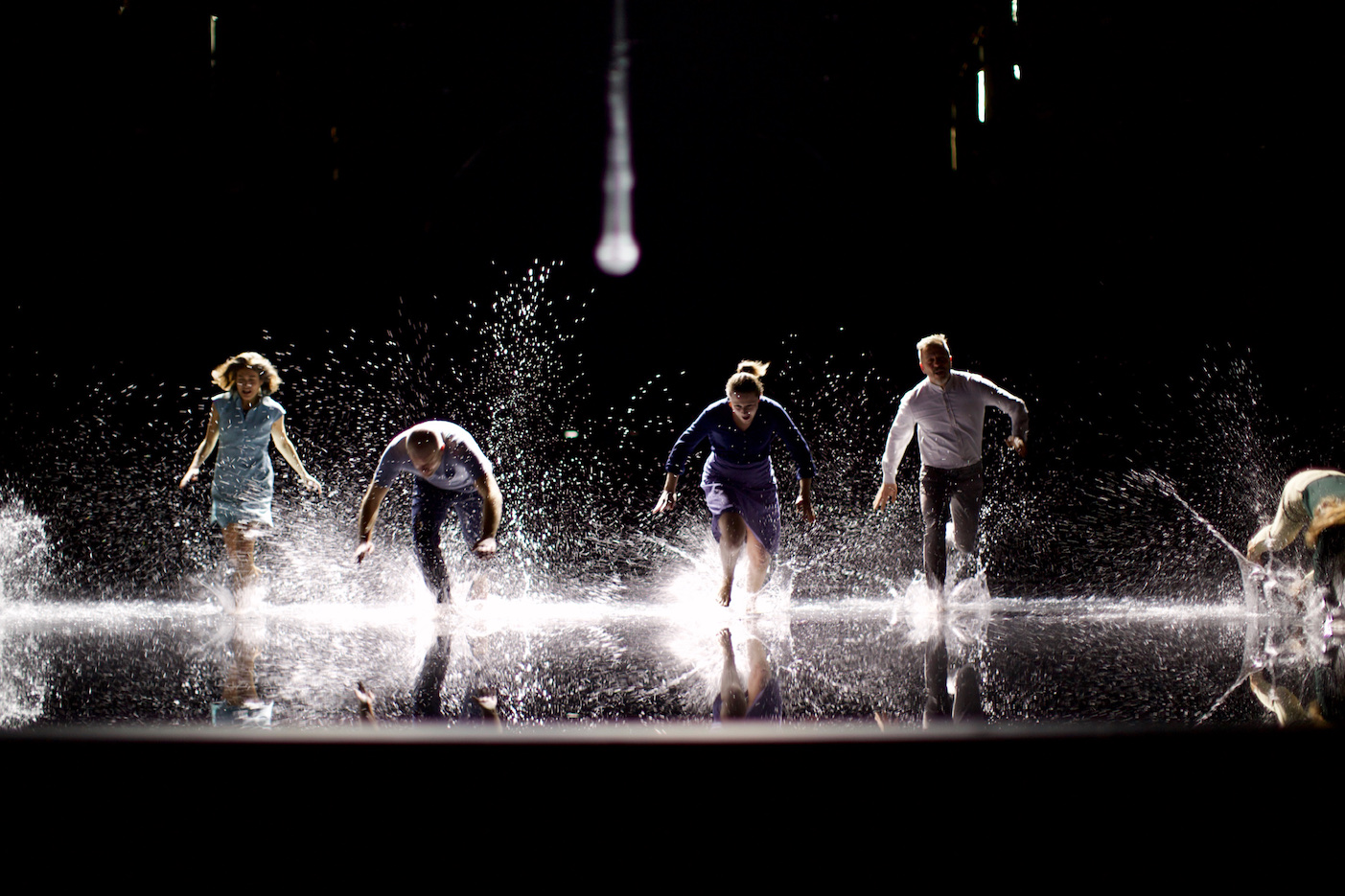 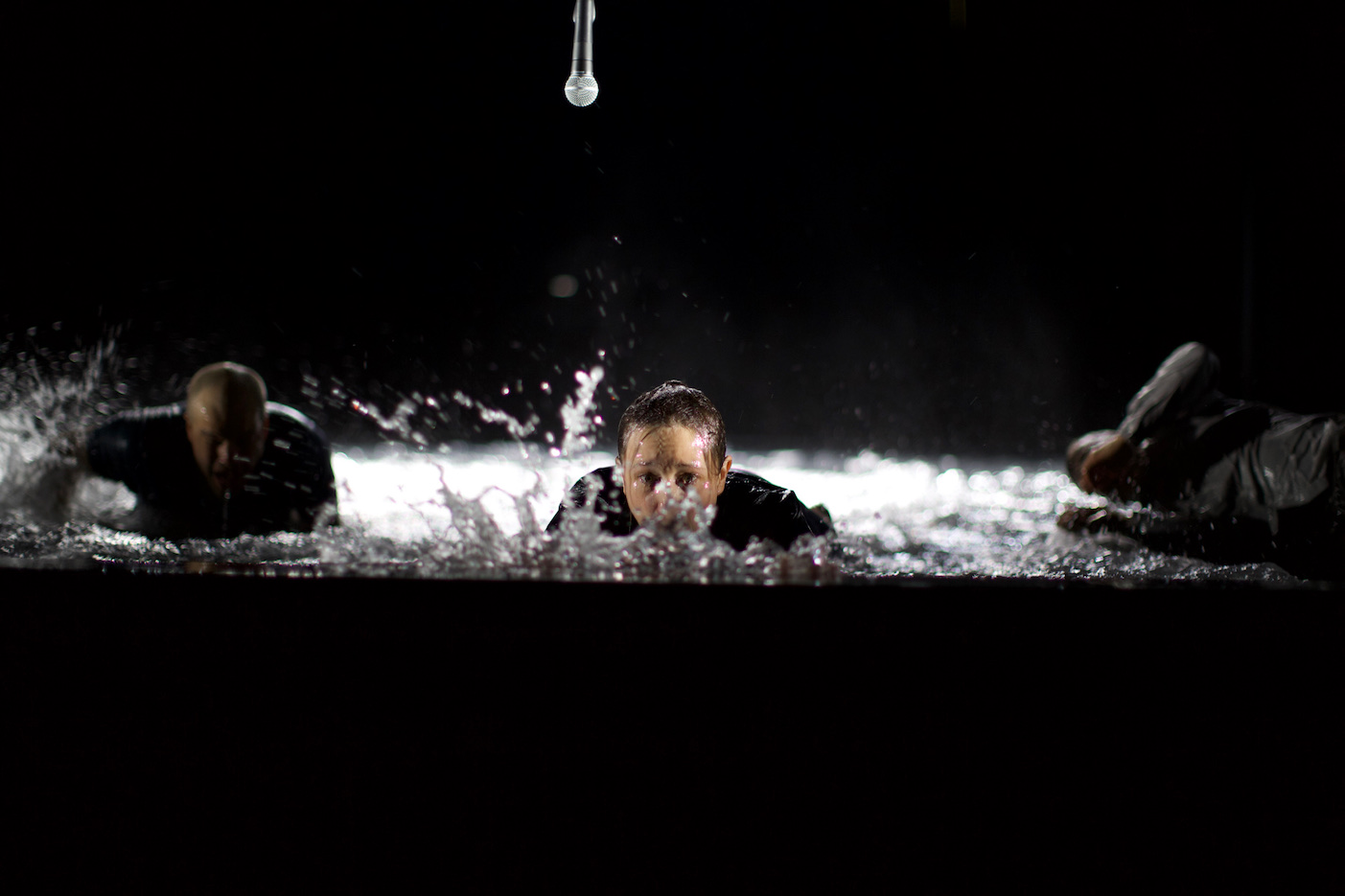