Opening night: 22/10/2005
Next performances:
Münchner Kammerspiele
Lulu LIVE
BACK
NEXT 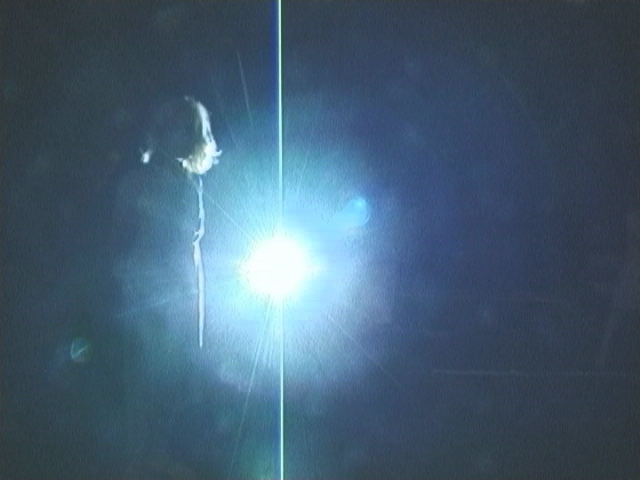 Lulu Live is the title of a play based on Wedekind’s Lulu, which back in 1904 was banned by the German censor, who judged it to be vulgar and perverse.

Inspired by Wedekind’s uncompromising outlook on society, the authors Feridun Zaimoglu and Günter Senkel (who previously adapted Othello), in association with the Münchner Kammerspiele and Luk Perceval, transposed the play’s theme of prostitution to the present. The modern Lulu works in a chat room with a webcam, performing at the command of her customers. But hidden behind this virtual room lies her real world; a world that is defined by her longing to break out and, at the same time, her being caught forever as an object of desire.

It’s like living life in a waiting room, in expectation of death while constantly longing for unconditional love. Lulu shares her working and living time with other prostitutes and the men who pay for their services. These relationships of dependency symbolise the fundamental relational patterns that typify our bourgeois society: power relations that lead to isolation and sexual neuroses. In this manner, waiting for love and sex, the characters bear testimony to their own mundanity.

Meanwhile, in the virtual world, a nightmare unfolds which the two authors based on their own research on the Internet.

A true-to-the-original performance of this piece would merely have resulted in a historical commentary. I am much more interested in the reasons why Wedekind’s play caused such a stir and was banned from the stage in the first place. After all, the play exposed the hypocrisy that existed towards an everyday form of sexual exploitation. Today, sexual exploitation in the form of pornography is a global phenomenon. The entire world venerates a pope who preaches the word of love, and all sing hallelujah while dreaming forbidden dreams. All the while, we are consumptively and politically kept under control with pornographic strategies of power; an obscene relationship of power towards the masses, hidden under the cloak of democracy, and engaged in a war with a fictitious enemy. Science fiction? 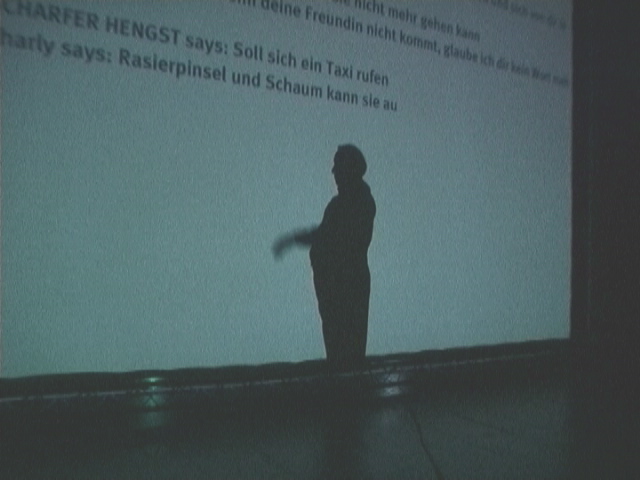 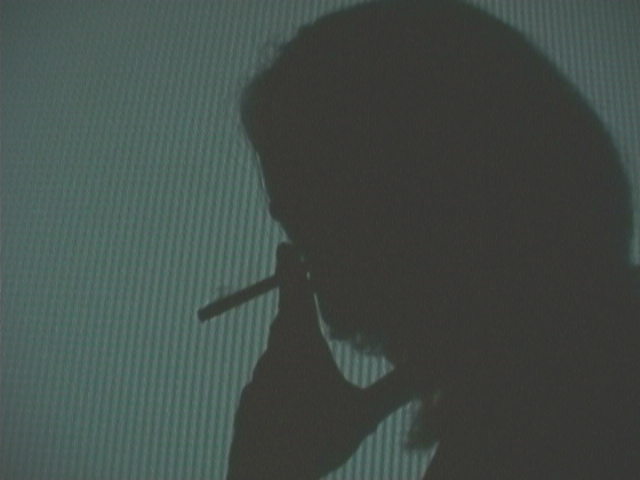