Opening night: 24/04/2002
Next performances:
Stadschouwburg, Bruges
L.King of Pain
BACK
NEXT 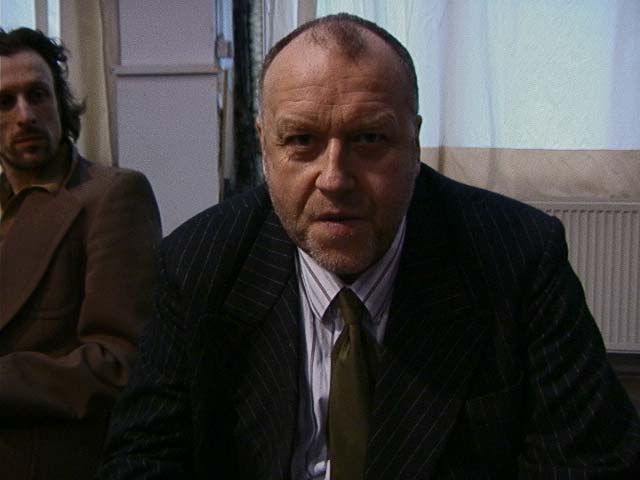 The spoken language is a kind of Germanic Esperanto, a poetic artificial language developed in collaboration with Shakespeare-translator Klaus Reichert.

By searching for a transparency which surpassed the limitations of German and Dutch, we worked out a new literary language which is sensible for both regions. Maybe the public isn’t able to grasp the meaning of all phrases, but will rather make associations in the narrative. By doing so the public will be able to sense what it means be cut off from reality, to understand how someone ends up in a mental maze.

You can order this script via the VERLAG website.

The art of losing is central in this play. A king renounces first his throne and his kingdom; later on he also turns his back on his family and ends by losing his senses. I'm getting more and more convinced that to Shakespeare telling about loss meant a sort of ritual acceptance. LP 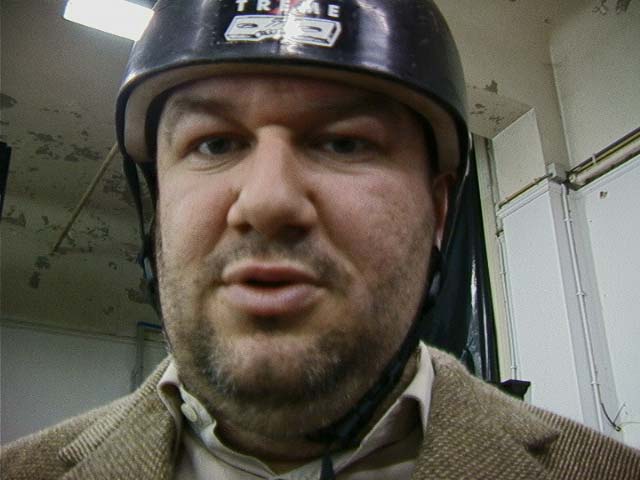 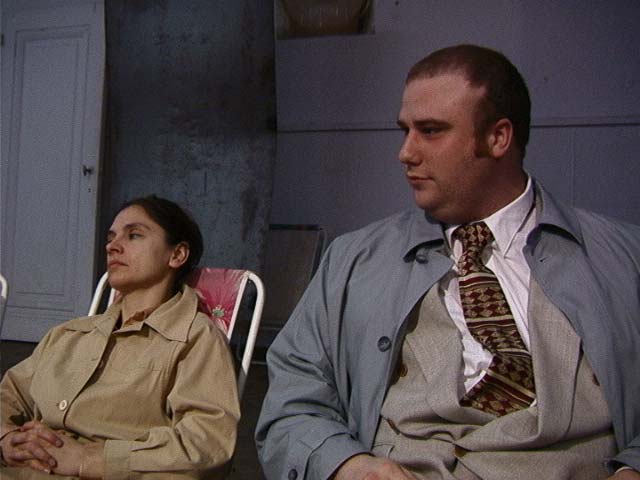