Opening night: 25/04/2009
Next performances:
Münchner Kammerspiele
Kleiner Mann was nun?
BACK
NEXT 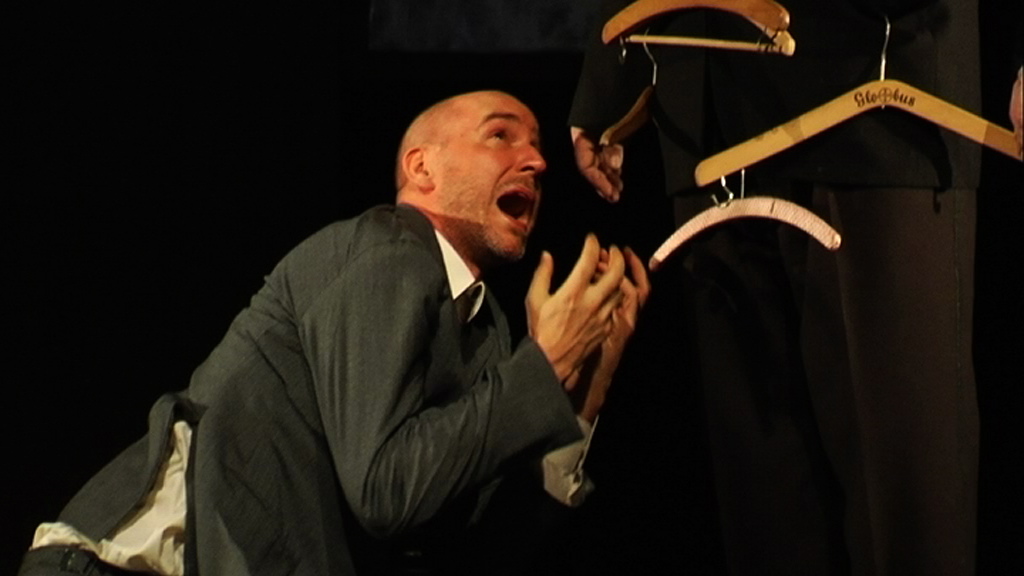 Berlin, not long before the Second World War. With this story of the early marital bliss of “Lämmchen und Jungen”, Hans Fallada paints a picture of two “survivors”; small fry, who, aside from their day-to-day concerns, are undecided whether to vote for the Nazis or the Communists.

The truth is, however, that no ideology can offer them protection against the deepening economic recession. Their choice is determined first and foremost by reality at its closest and most intimate: Lämmchen is heavily pregnant. Very soon now, the young “Murkel” will come into the world. As a dutiful father, “der Jungen” is determined to safeguard his family’s economic security. In this striving, he is driven obsessively by a single thought: “Whatever you do, do not fall unemployed…”.

“Kleiner Mann was nun?” or the story of how ordinary folk must inevitably yield to the forces of world politics. A novel written in 1932 that seems frightfully visionary today.

Whatever you do, do not fall unemployed… 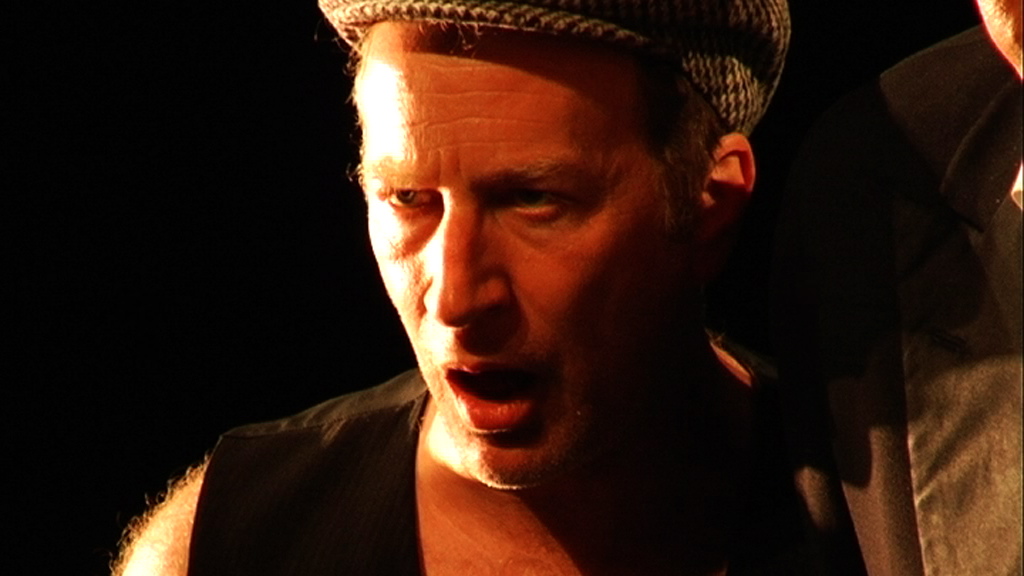 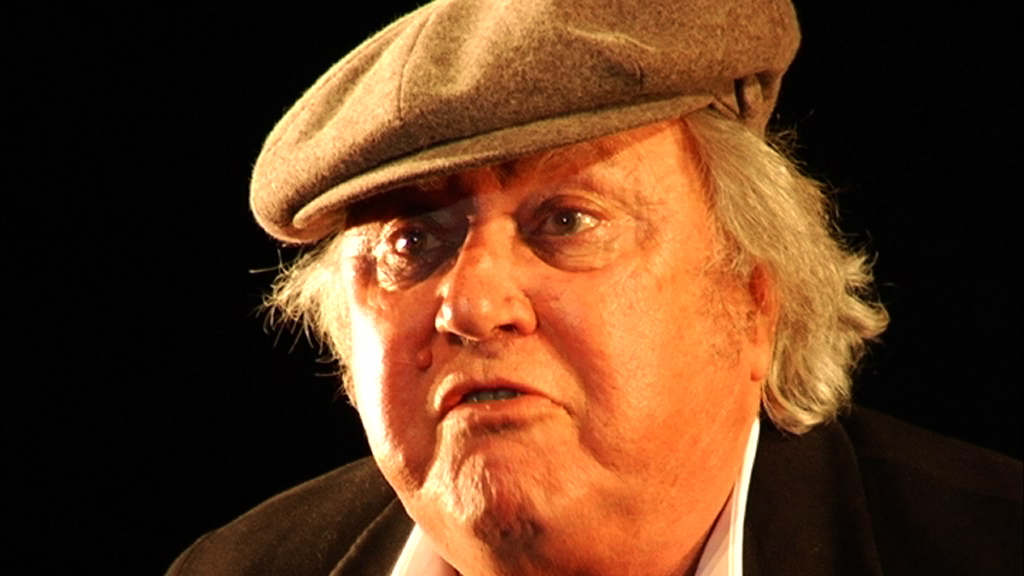