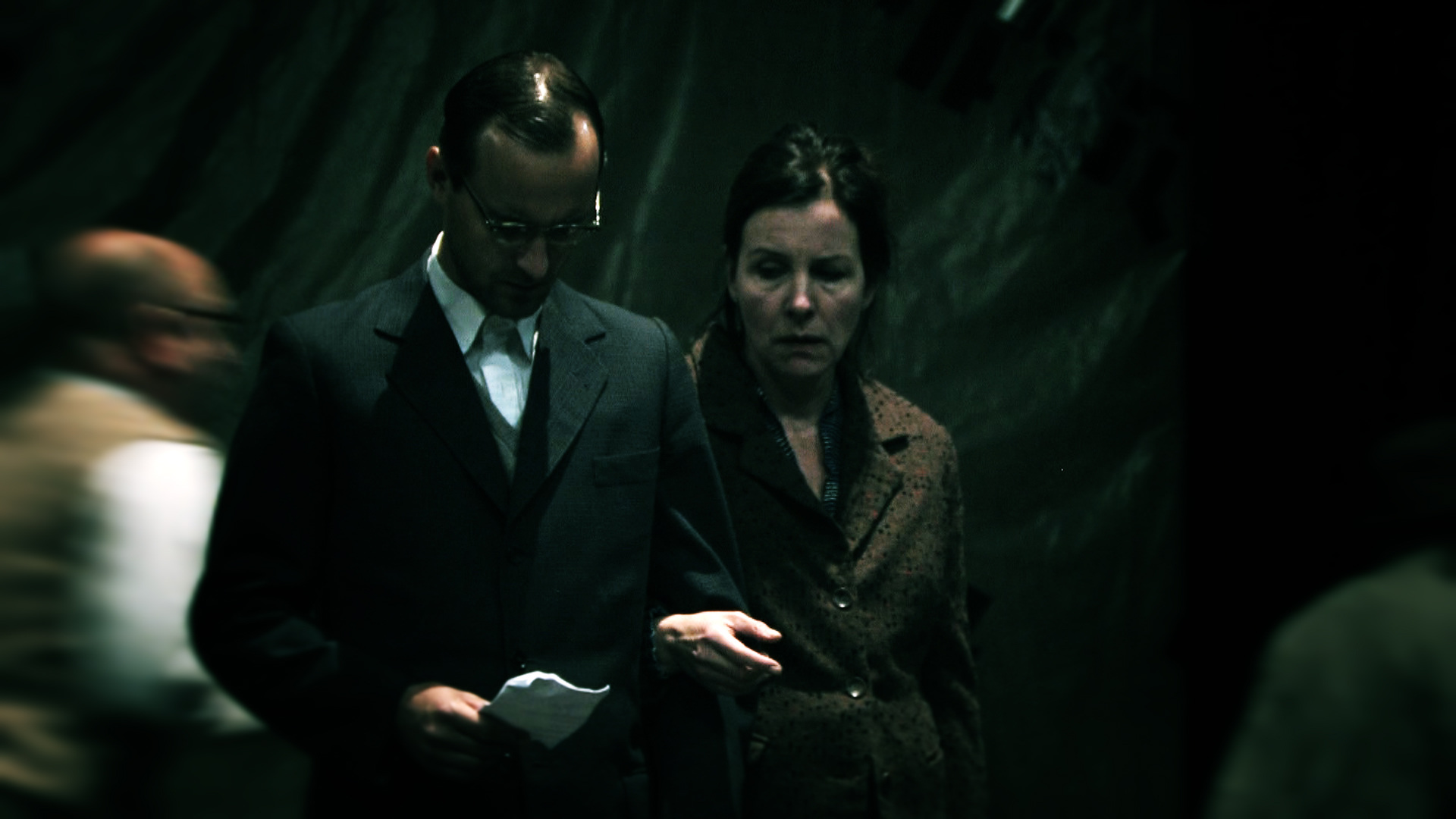 ,,Der Führer hat mir meinen Sohn ermordet!” This sentence, written on a postcard, marks the beginning of the extraordinary resistance struggle of a working-class couple in Berlin during the Second World War.

Hans Fallada tells the story of Anna and Otto Quangel, who _ after their son’s death in action _ set out with naive means to undermine the Nazi regime. Between 1940 and 1942, they deliver over two-hundred handwritten postcards and letters to random addresses in Berlin. Despite heightened vigilance, the couple are able to elude the Gestapo for two years, until they are denounced by a dutiful citizen who “coincidentally” catches them in the act of distributing the cards through the spyhole in his front door…

Sixty years after the author’s death, Hans Fallada’s fact-based novel has become an international bestseller. He wrote the 899-page book in a mere four weeks, in between several admissions to a mental institution, and died of heart failure just three months later.

A link to LP’s JOURNAL.
A production by Thalia Theater.
Interview in Zürich am Sonntag 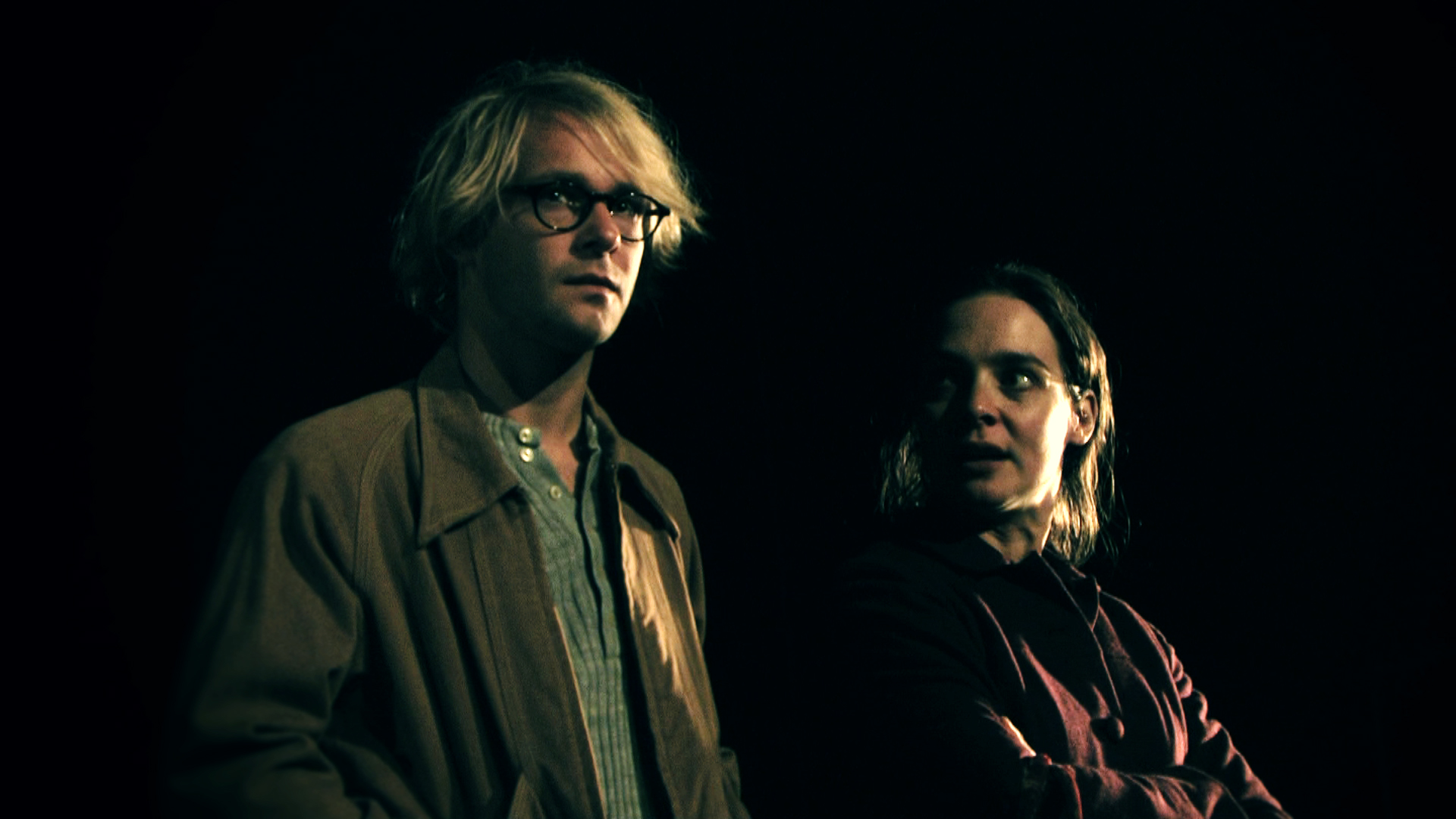