Opening night: 07/09/2016
Next performances:
Ruhrtriennale
GELD
BACK
NEXT 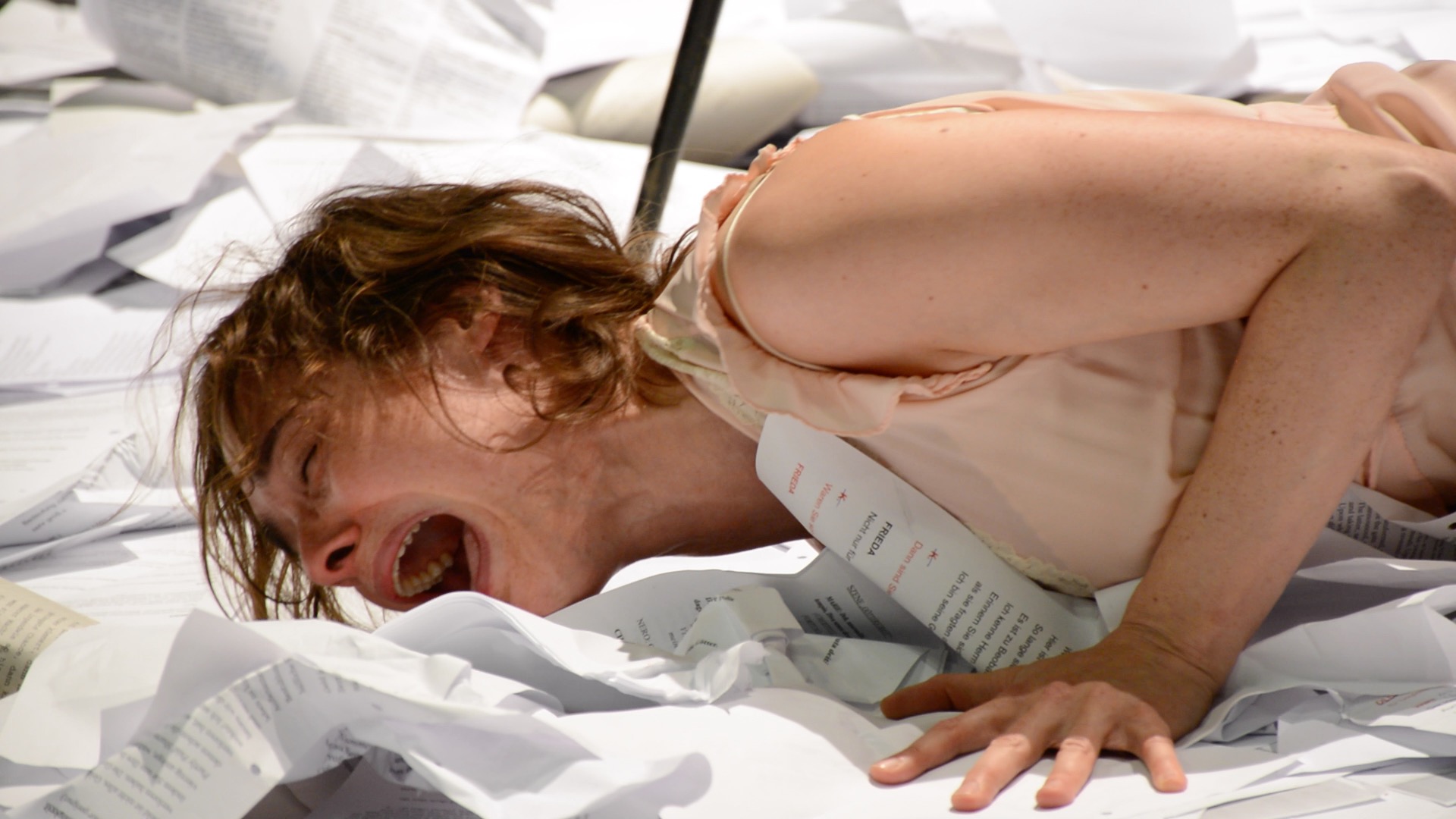 A variety theatre in Paris. Everyone is waiting for the performance of Nana, the daughter of the washerwoman Gervaise, who died of poverty and alcohol, whom we got to know in the first part of the Zola trilogy.

‘GELD (Money)’ is the second part of his ‘Trilogy of my Family’. In ‘Money’, addiction remains a key motif of the family saga: in this case not as a craving for alcohol and love but in the form of greed for money and rapidly increasing profits. Émile Zola, whose novels ‘Nana’, ‘The Ladies’ Paradise’ and ‘Money’ provide the sources for this second part, delivers precise eye witness accounts of the naive enthusiasm with which the first large department stores were built and great stock exchange transactions were conducted. Blinded by their visions of infinite expansion, his characters fly towards the sun on wings made of wax.

co production by the Ruhrtriennale and the Thalia Theater 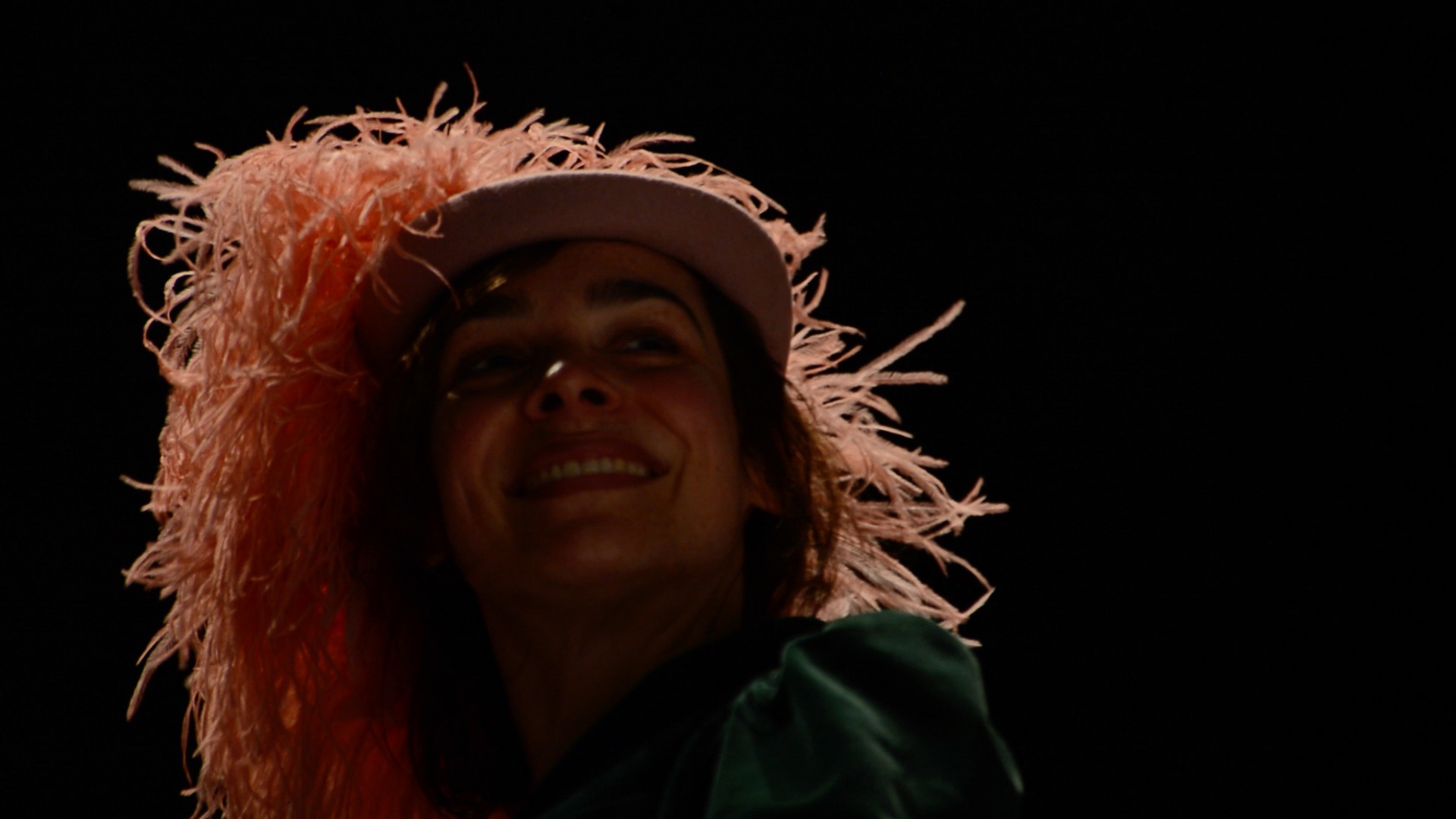 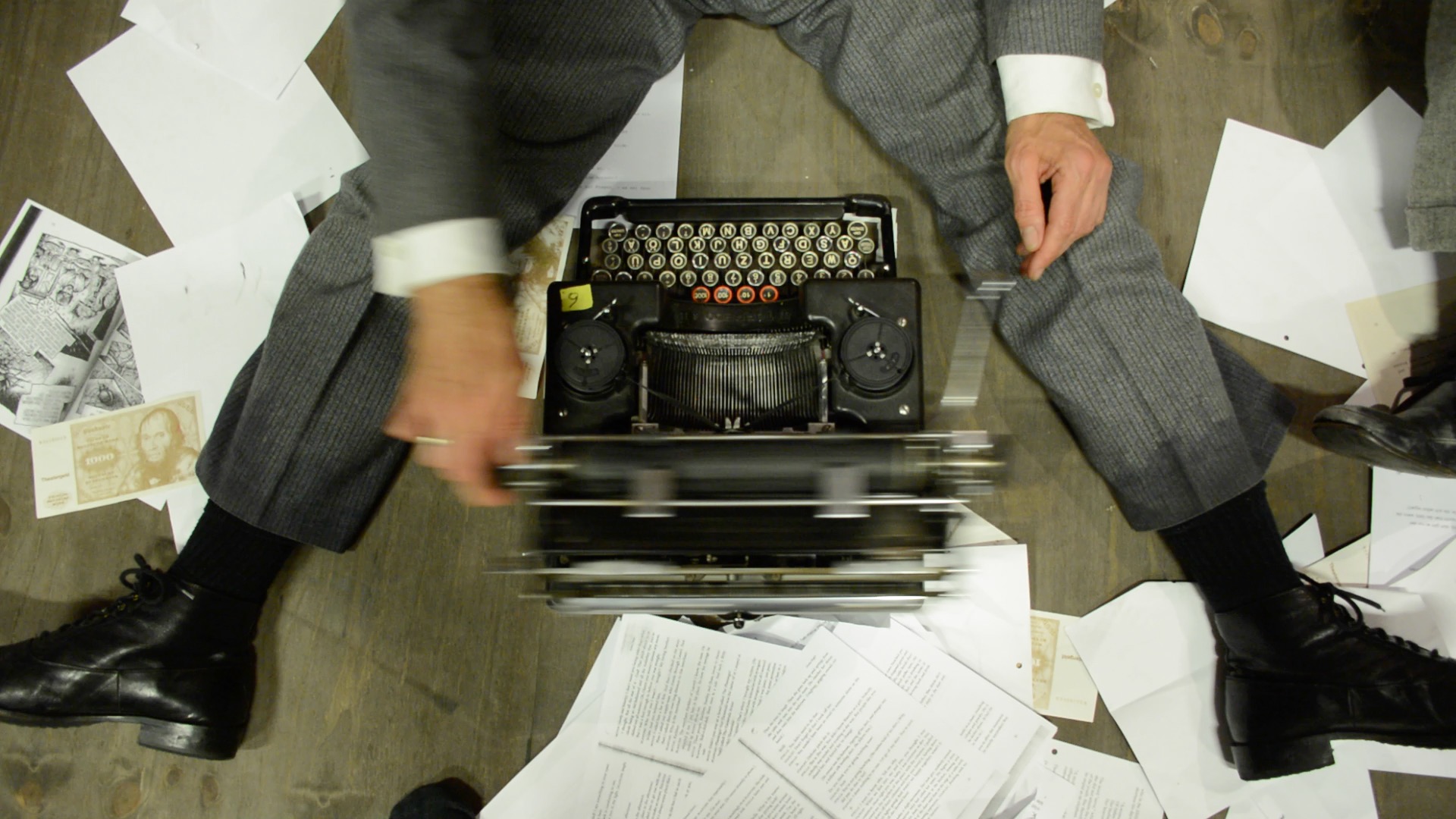