Opening night: 22/03/2014
Next performances:
Thalia Theater in Hamburg
Front
BACK
NEXT 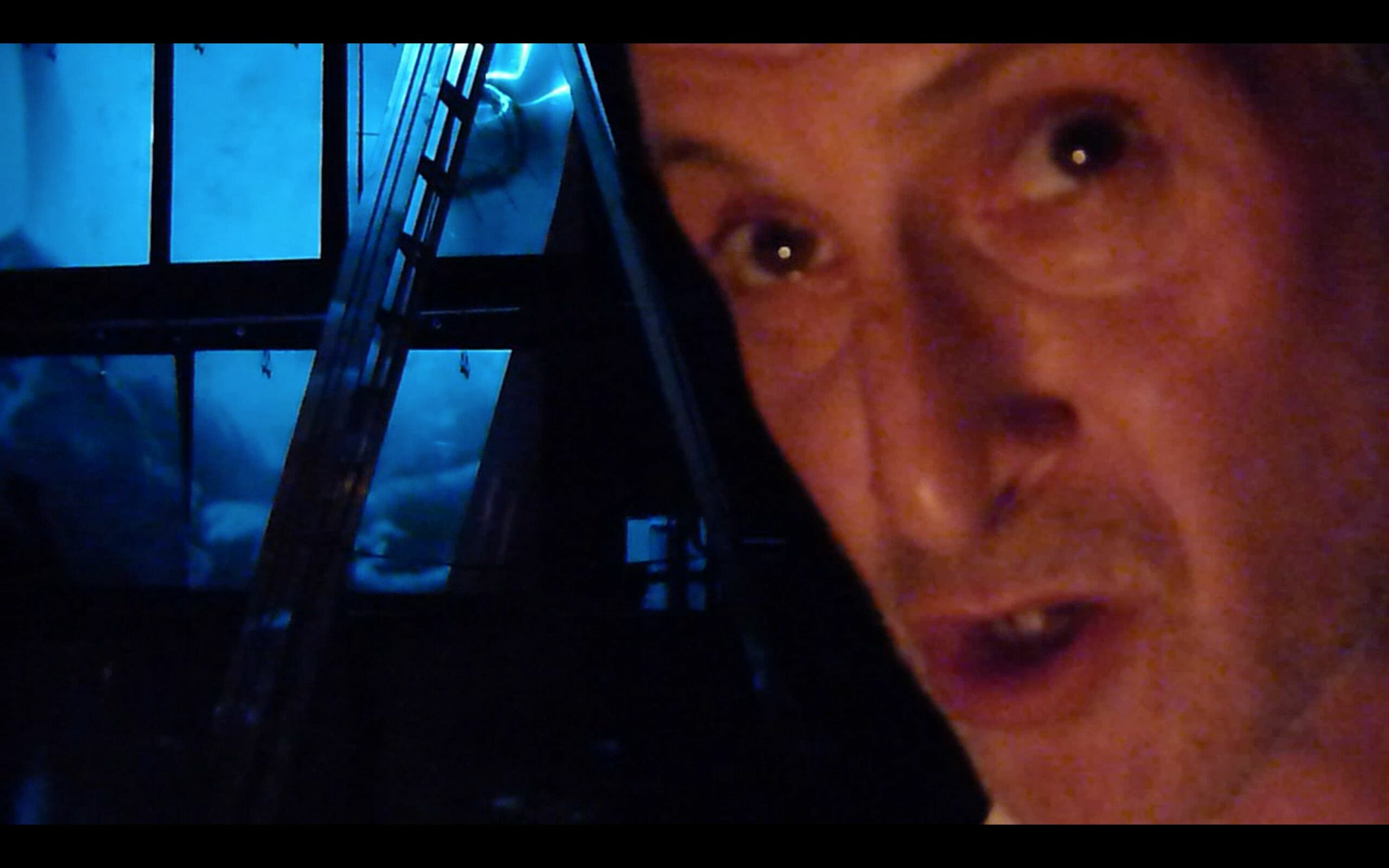 FRONT explores the Western front from all sides of the trenches in Belgium. Belgium played a special role in the “Groten Oorlog”, the Great War: despite its neutrality, was turned into a battlefield by and for foreign powers.

FRONT, a Polyphony… is based on documents and literary accounts from four European countries, in order to create a multi-perspective view of events, with actors from all the countries involved in this war.

One of the sources is Erich Maria Remarque’s “All Quiet on the Western Front”. It is one of the most widely published books in the world and has been translated into more than 50 languages. It tells the story of Paul Bäumer, a nineteen-year-old boy who, together with fellow classmates, voluntarily signs up as a recruit in the armed forces. Paul Bäumer gave a face to the generation that returned traumatised from the Great War, a war dominated by trench warfare which on some days cost tens of thousands of human lives.

A POLYPHONY BASED ON ALL QUIET ON THE WESTERN FRONT BY ERICH MARIA REMARQUE, UNDER FIRE BY HENRI BARBUSSE AND CONTEMPORARY SOURCES
A co-production by Thalia Theater Hamburg and the NTGent.

Front from luk perceval on Vimeo. 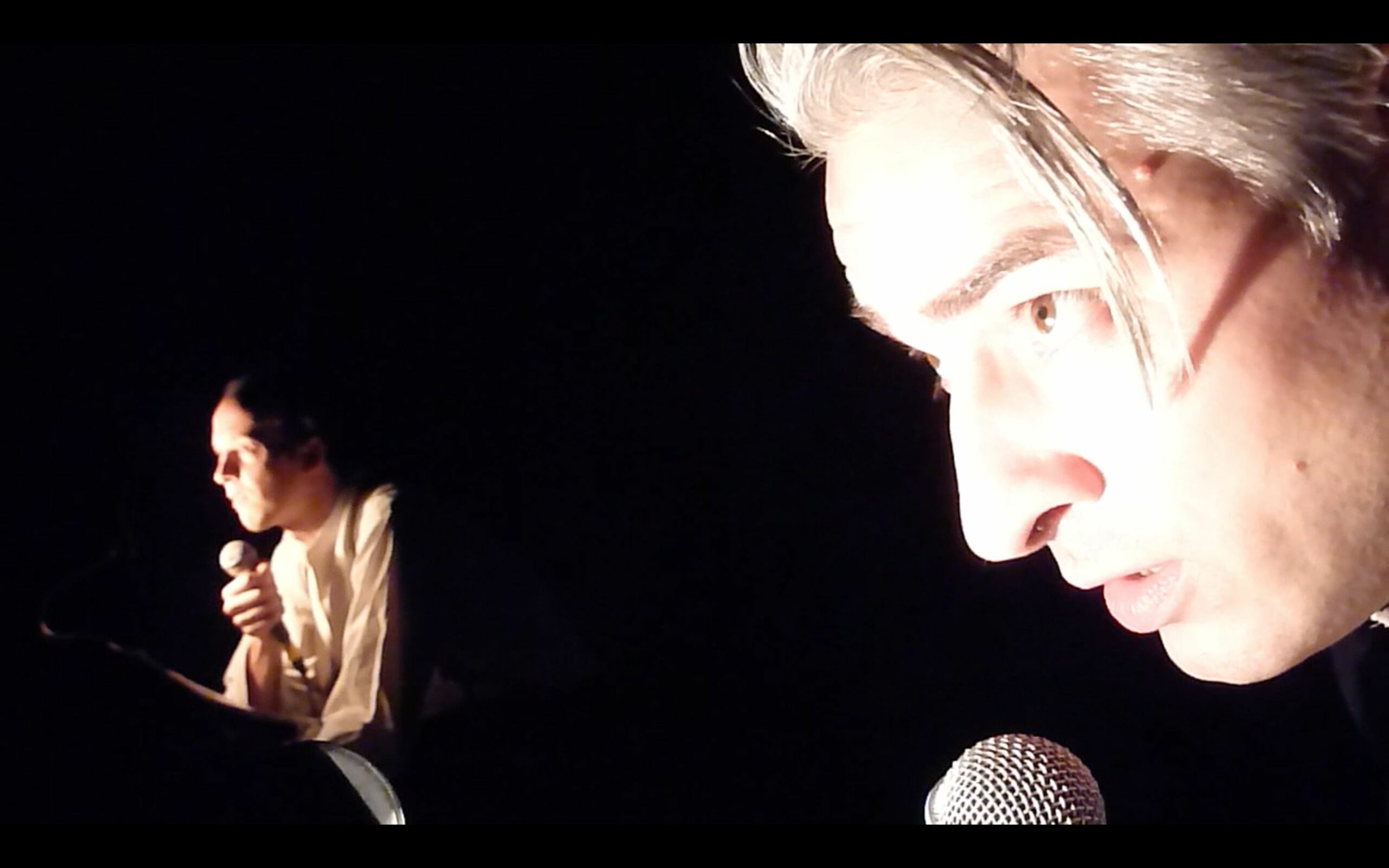 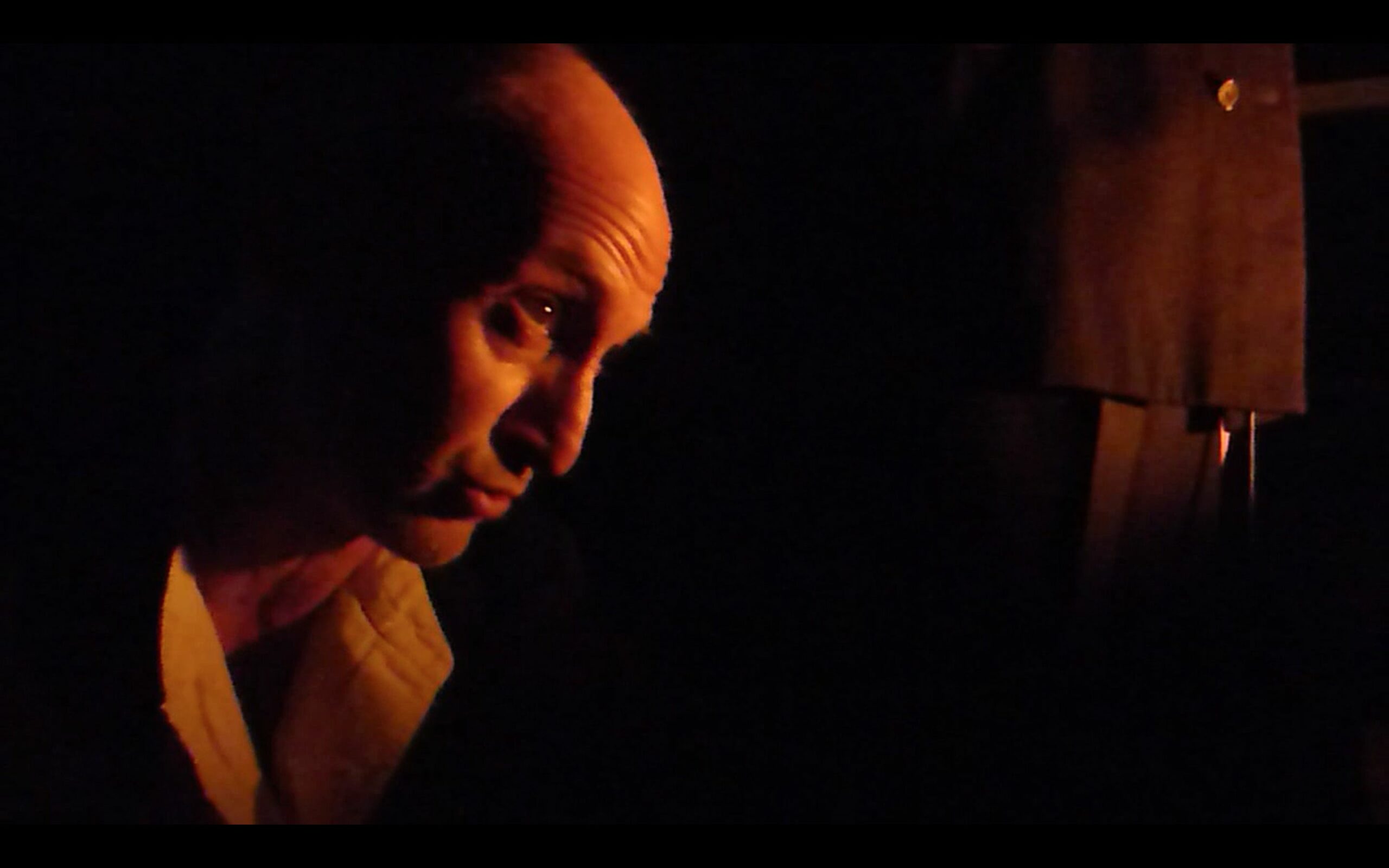