Opening night: 02/09/2022
Next performances: 2/9
Berliner ensemble
rehearsing EXIL
BACK
NEXT 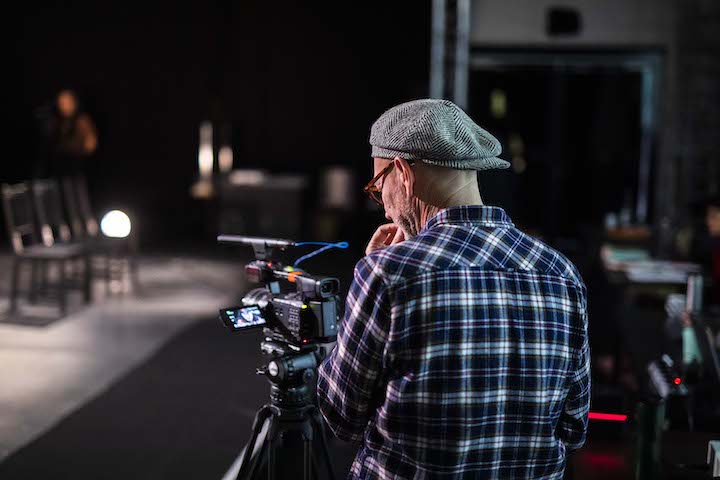 When Lion Feuchtwanger heard about the Nazi assumption of power he initially settled in southern France where he set up a network of exiled persons, including the likes of Bertolt Brecht, Arnold Zweig and Thomas Mann.  To draw immediate attention to the political changes in Germany, he and Brecht together founded the exile newspaper Das Wort [The Word] in 1936.  After Hitler took France, Feuchtwanger was detained in the Les Milles internment camp.  He managed to get smuggled out of the camp dressed as a woman, escaped by foot over the Pyrenees, and entered the USA in 1941.

In EXIL Feuchtwanger provides an insight into the minds of refugees from National Socialism who have gone into exile in Paris. The novel also examines the actions and motivations of some pro-NS characters.

I am always thinking of that remark of Theodor Lessing, that history is “the art of giving meaning to the meaningless." Lion Feuchtwanger. 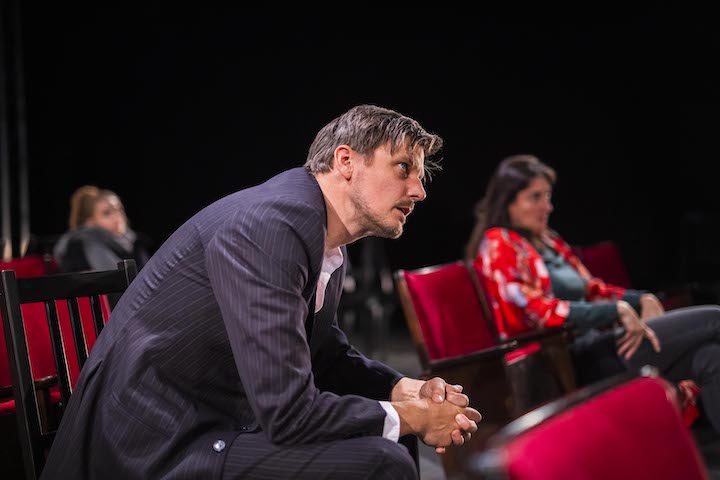 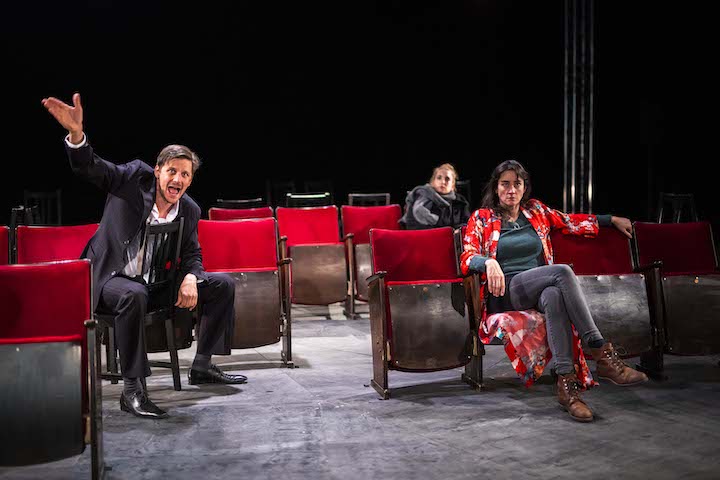