Opening night: 10/11/2014
Next performances:
Düsseldorf mon Amour
BACK
NEXT 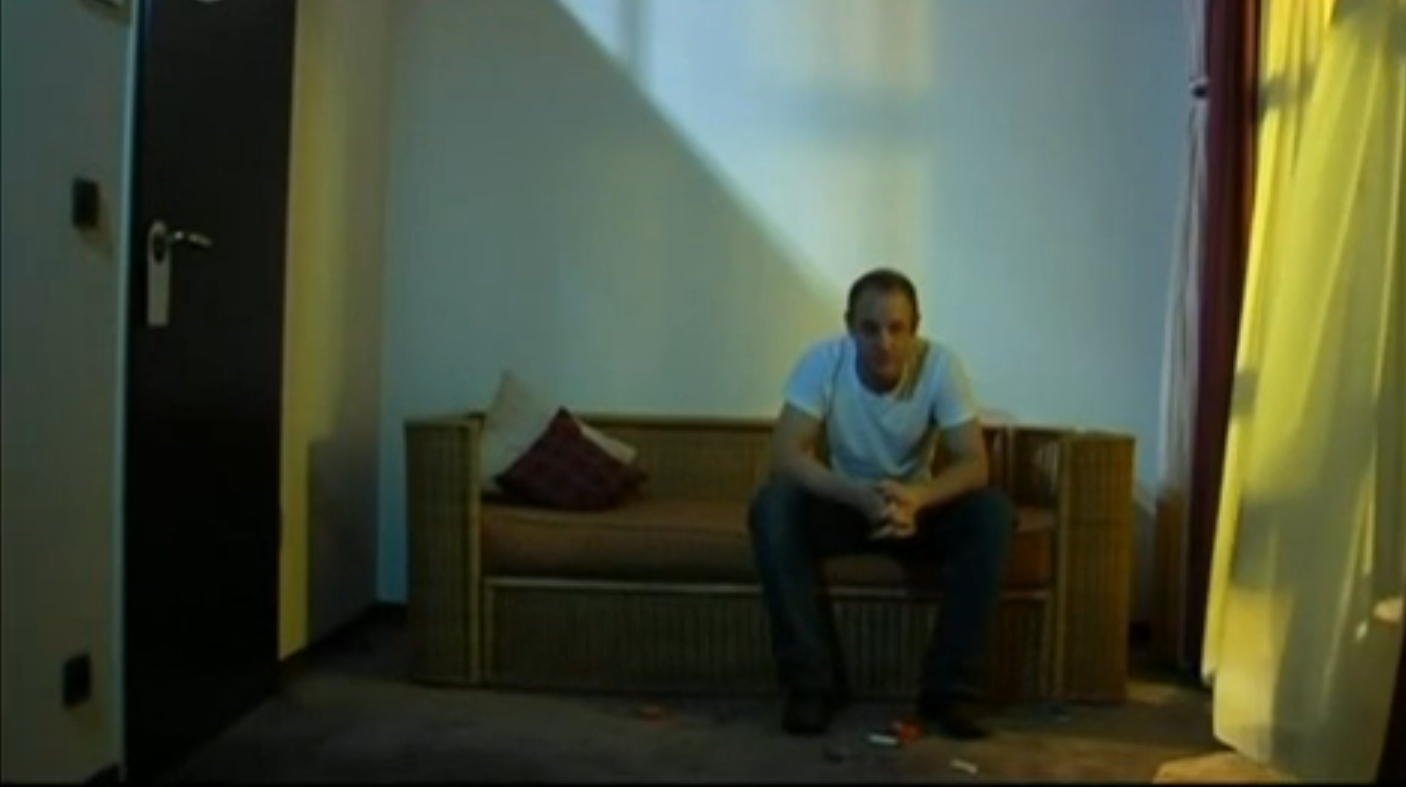 A docusoap shot and directed by Luk Perceval.

Of the ca. 20,000 Japanese living and working in Germany almost 6,500 settled in Düsseldorf, making the capital of North Rhine-Westphalia the third largest Japanese community in Europe after Paris and London. Most of the time the Japanese tend to keep to themselves, frequenting their own stores, restaurants, cultural institutions, schools, and Karaoke bars. Only the “Japanese Weeks” and the “Japan Day”, a festival attracting hundreds of thousands of visitors, provide a regular opportunity for Japanese and German people to mingle.

Against this background director Luk Perceval teamed up with playwright and dramaturg Thomas Jonigk in 2006 to initiate the project “Düsseldorf mon amour”, intended to cover a time span of three years. Actors of the Schauspiel Düsseldorf were given the task to get to know a Japanese man or woman.

During special project weeks, the process of getting to know each other and discovering similarities and differences is documented by Luk Perceval and cameraman.