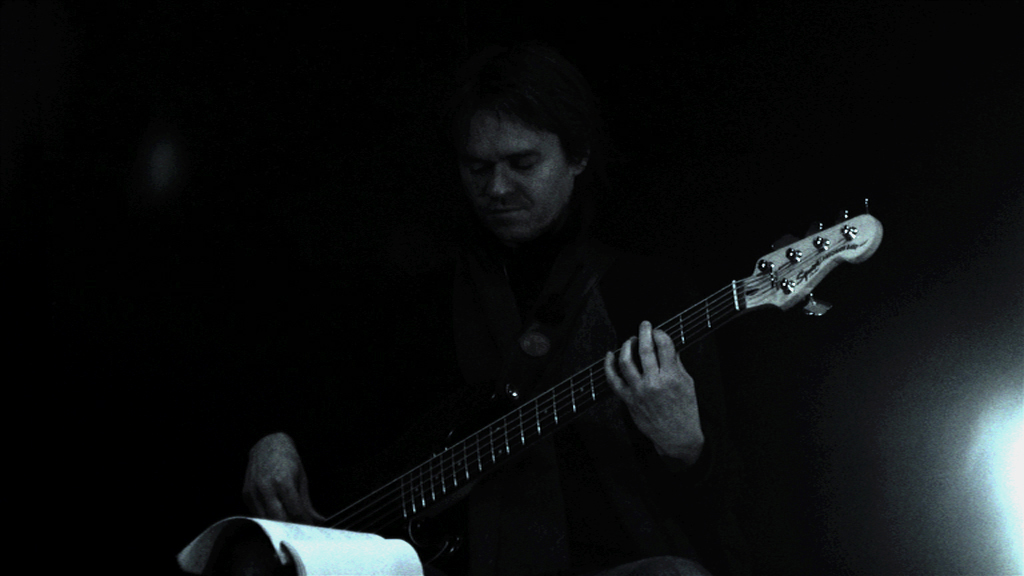 Soldier Beckmann returns from the War to the ravaged city of Hamburg. The place he once called home is now a complete stranger to him. Wandering through the labyrinth of destruction, he is pursued by images of the horrors of battle. Homeless and deprived of sleep, the River Elbe offers the only way out. Downstream, it carries his body to a watery grave.

Wolfgang Borchert, himself a survivor of the trauma of Stalingrad, described “The Man Outside” as “a play that no theatre wants to perform and no audience wants to see”. Not long after its publication, the text became the “cry” of a whole generation. Shortly after the world premiere of the play in November 1947, Borchert succumbed to the wounds he had sustained on the battlefield. 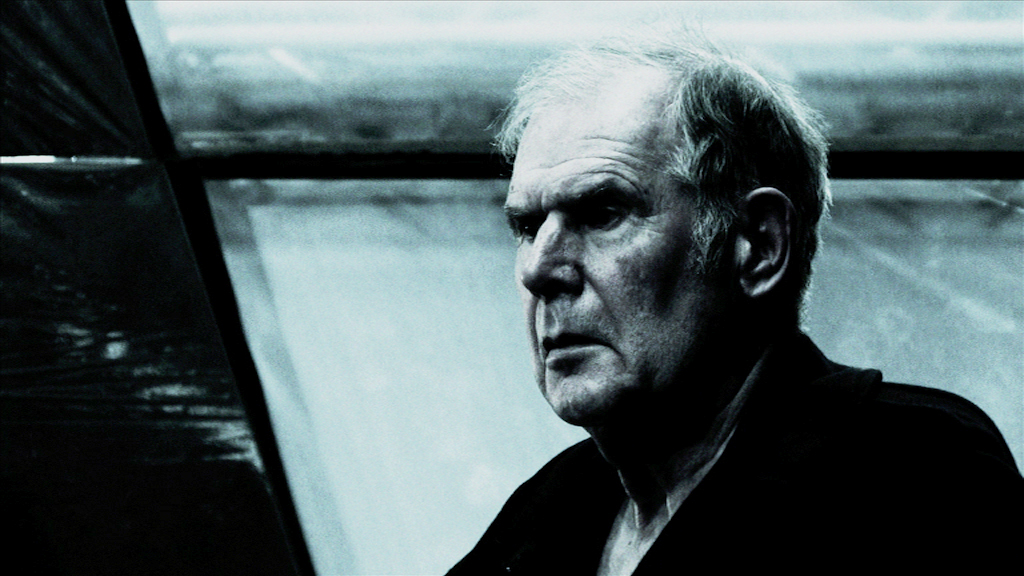 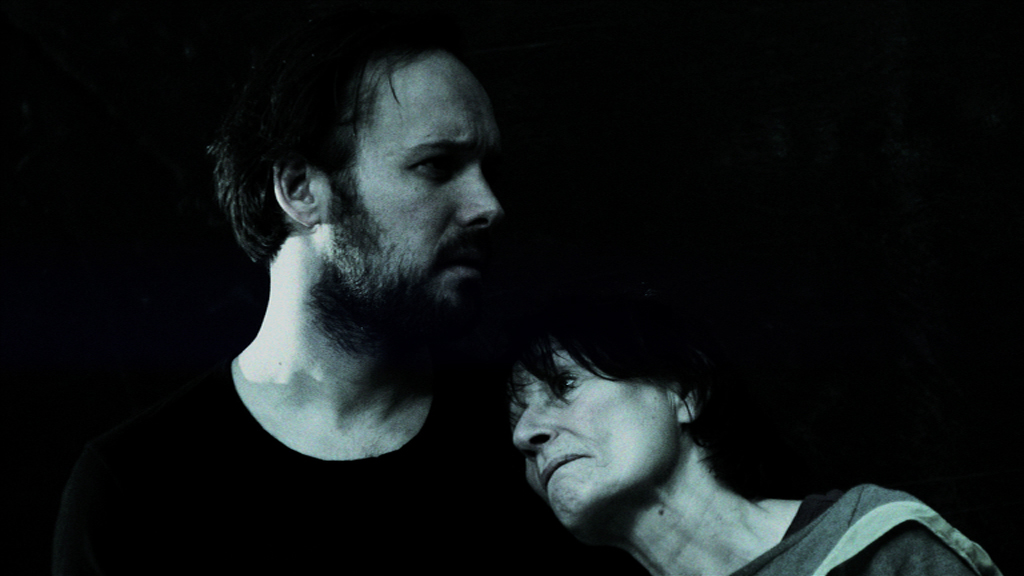