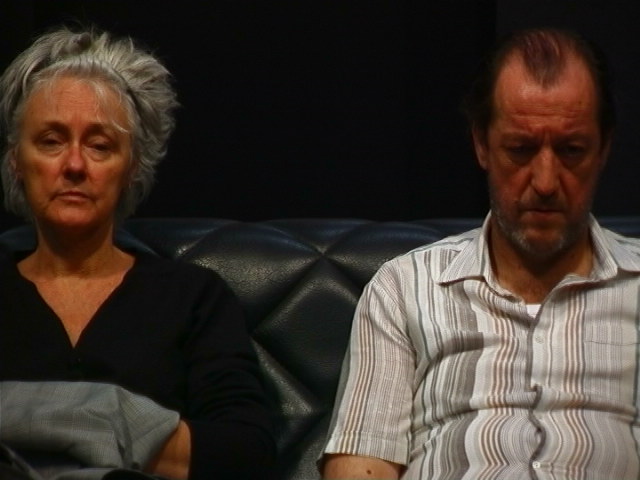 In this now classic drama, Arthur Miller describes the downfall of Willy Loman, an on-the-road sales rep who, after 36 years of service, has been fired. A hastily concluded life insurance would appear to offer the only way out of his existential crisis. In this adaptation, the story unfolds on the eve of his fatal suicide attempt. It shows an embittered man spending the night on his couch, watching television, conversing with the phantoms of his failed life. It is the poignant finale of a life spent going door-to-door to sell the dream of a happier and more luxurious existence. The play is not only a social tragedy, but also a story about loss of identity and about a conflict between generations in which Loman’s sons are at risk of undergoing the same tragedy as their father, like ill-fated duplicates. Willy Loman’s final night is a struggle between father and sons, between dreams and deeds, between the desire to be loved and respected and the inability to love and show respect. It’s a long daytrip through the night.

No time for diary entries this time. Because of the departure of my long-time companion and business manager Stefaan De Ruyck, I've had my hands full trying to combine all my responsibilities. Luckily rehearsals are going very well, and it's a real joy to be able to work with these fantastic actors. Moreover, Josse is really cut out for this part. I can't think of any other actor in Flanders to whom "being" comes so naturally. What a find, what a joy. It feels great to be able to work within such an alliance: an absolute godsend in a tough final year with Toneelhuis thus far. 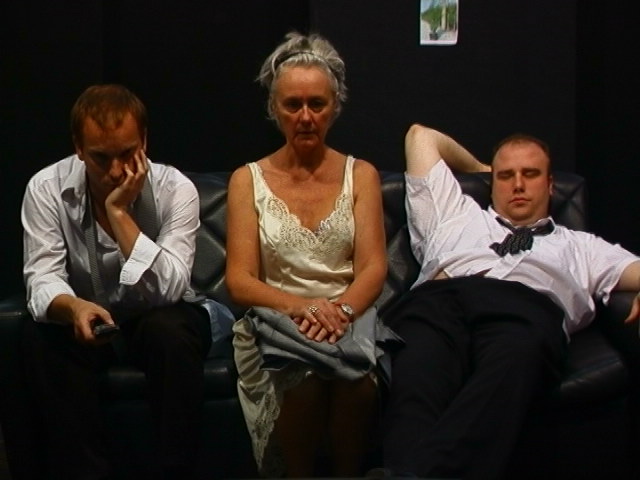 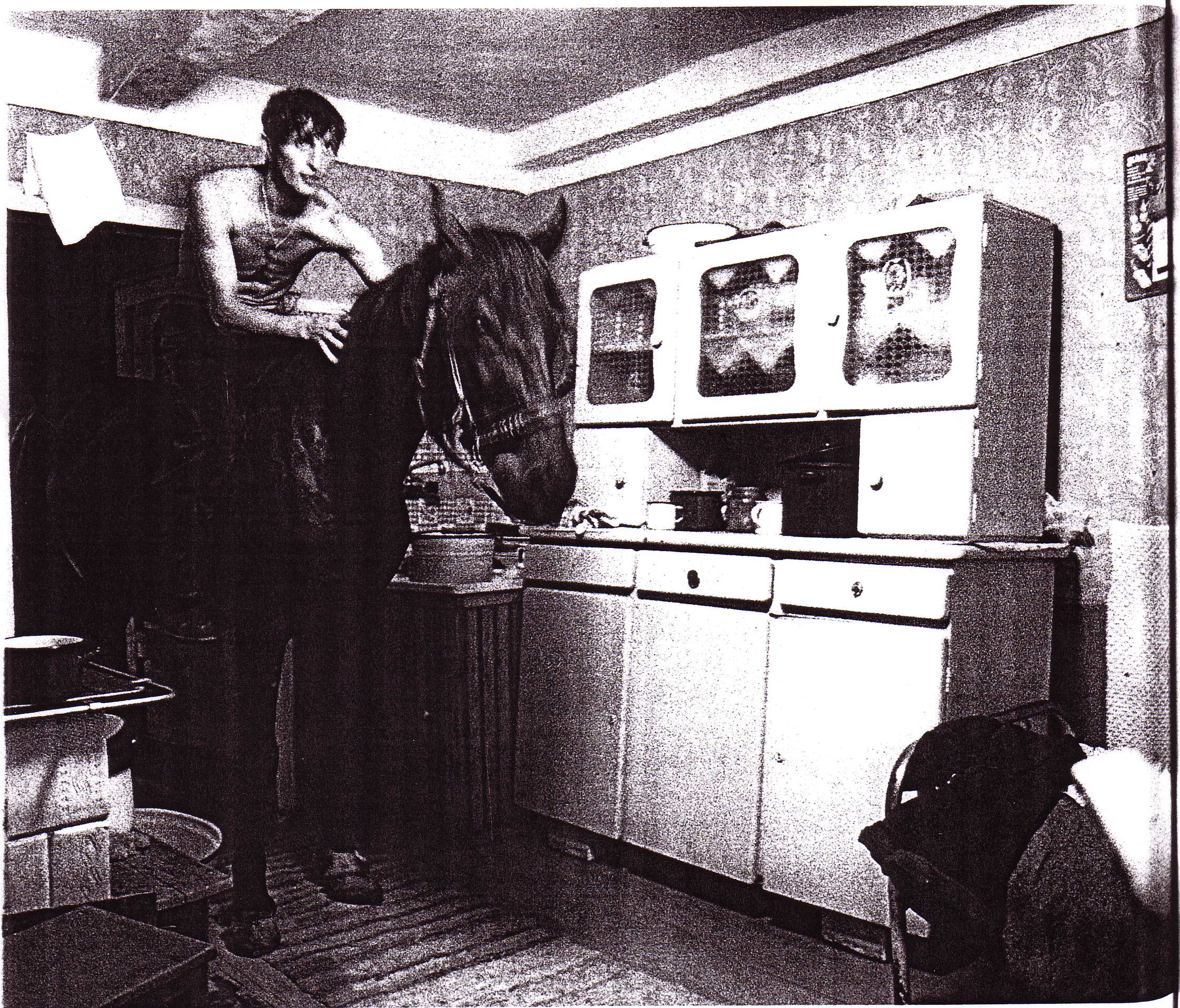