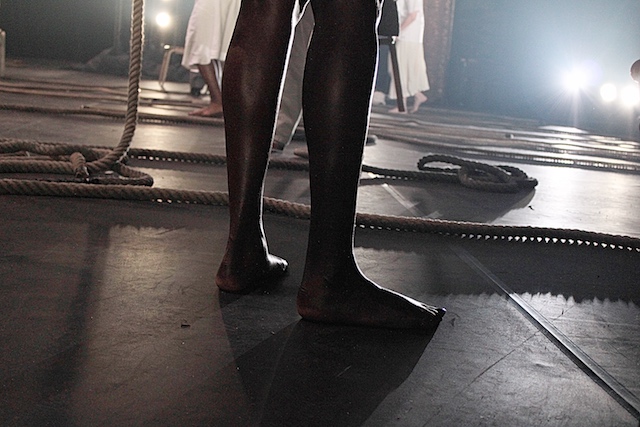 The Black-Yellow-Red-Trilogy  consists of three plays about the dark pages of the epic centre of Europe: Belgium. The first instalment, Black , is dedicated to the exploitation of Congo by King Leopold II. Yellow is about the Second World War and the collaboration with the Nazis, whilst Red focuses on the 2016 terrorist attacks. The titles of the particular parts are a reference to the three-colour Belgian flag. The whole tale is a moving and, at times, surreal story about a paradoxical country, which is the political heart of today’s Europe. A nation-less, internally divided state, where only a small share of the population identify themselves as Belgians. 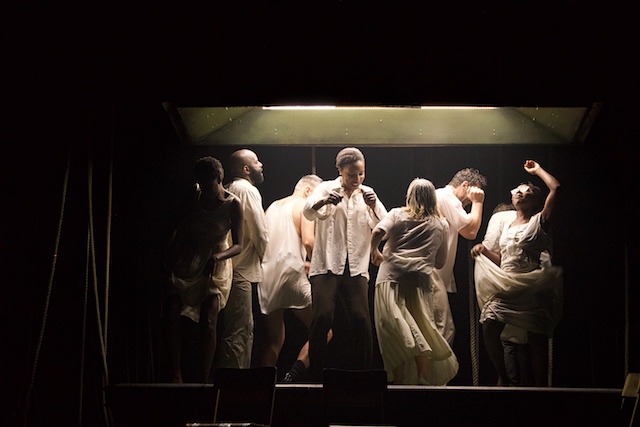 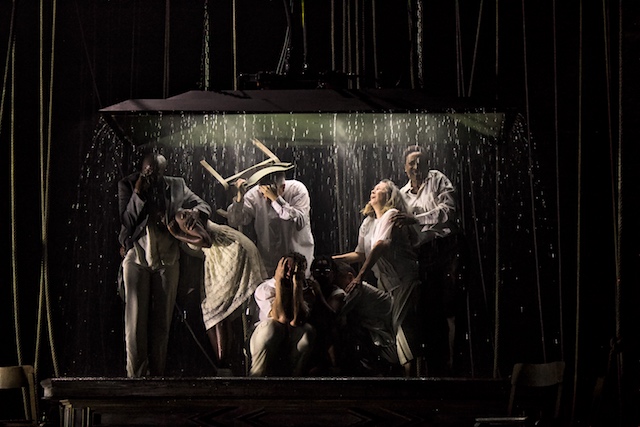