Opening night: 03/12/2003
Next performances:
Schaubühne Berlin
Andromache
BACK
NEXT 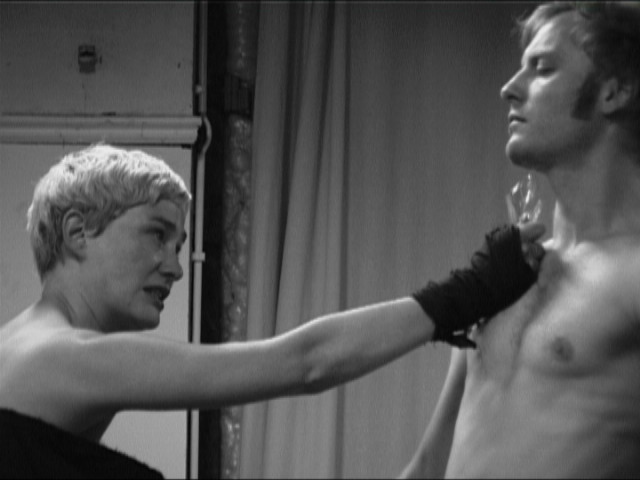 The Trojan War is over: Hector, King of Troy, has been brutally slain by Achilles’ son Pyrrhus and the City of Troy has been totally destroyed by the Greeks. Pyrrhus takes Hector’s widow Andromache as war booty. Blinded by his love for the Trojan Princess, he forgets his marriage vows to Hermione. In order to protect Andromache and her young son Astynax, Pyrrhus holds them prisoner. Orestes is ordered to eliminate Hector’s only descendant. Pyrrhus promises Andromache to save her son on condition that she agrees to marry him. Orestes, in turn, promises Hermione to kill Pyrrhus if she accepts his hand in marriage. Captive on a granite sacrificial love altar, traumatised by their memories of war, these characters carry an insurmountable hate in their hearts. Their total surrender to feelings of hate, love, retribution and desire for happiness inevitably leads to a personal and political catastrophe in which the boundary between love and hate becomes entirely blurred.

Week 4503:
This is not our first week of rehearsal. In August, the group already came to Antwerp where we rehearsed for four weeks in the evening, after the Vanja rehearsals. We stopped in early September, and now, seven weeks later, we pick up the process again. Surprisingly, this offers a twofold benefit. Because of the distance created, I notice a greater consciousness and calmness among the actors. And, just as with the remakes of Ten Oorlog!, Othello and Das kalte Kind, I too am given an opportunity to view my work with some detachment. This objectivity allows me to qualify my previous perspective and to improve the narrative style. It is a true pleasure to see how these actors have given further depth to a text that had already been explored by their Flemish colleagues. That’s why I love remakes. It’s like redoing a journey of discovery, so that you may stumble upon new ideas or acquire a new perspective on old insights. It is fascinating to see how each group of actors and each individual adds a further dimension to the story so that it assumes a different and unique quality. It’s like re-editing a film, but with other actors with another rhythm, so that the same material results in an entirely different film.

Week 4603:
This play confronts two types of love with each other. On the one hand, there is the love of Andromache for her child and her slain husband. It is a love that is prepared to self-sacrifice; it is unconditional. It is a love that is reconciled with the mortality and the existential loneliness of the human individual; a love that is given by nature between mother and child, or in face of death; a love that longs for nothing but gives all. You could call it the Eastern or the Trojan ideal of love. On the other hand, there is the Western love or the hunger for happiness and protection of the Greeks; a conditional kind of love that demands: “Love me, make me happy, or otherwise I will hate you and kill you”. This is a love that seeks protection against death, ousting existential loneliness; a love that takes insatiably. This story shows how the hungry conditional love tries to bring the quiet power of the unconditional love to its knees, and how sadly it perishes in the process, and how humans are only able to develop this higher, universal love in relation to their own children or in the face of death.

It is a true pleasure to see how these actors have given further depth to a text that had already been explored by their Flemish colleagues. 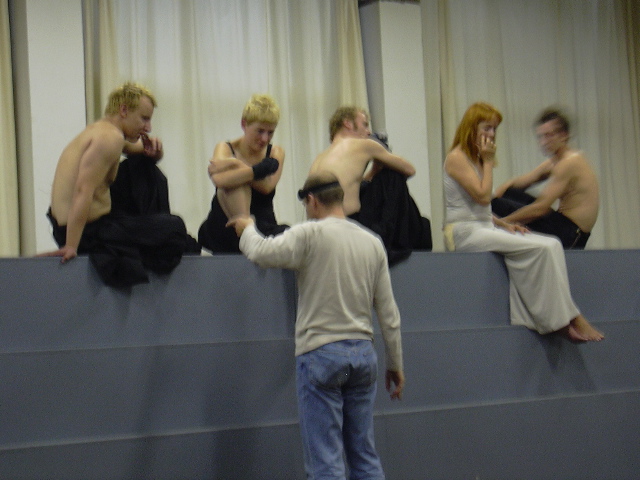 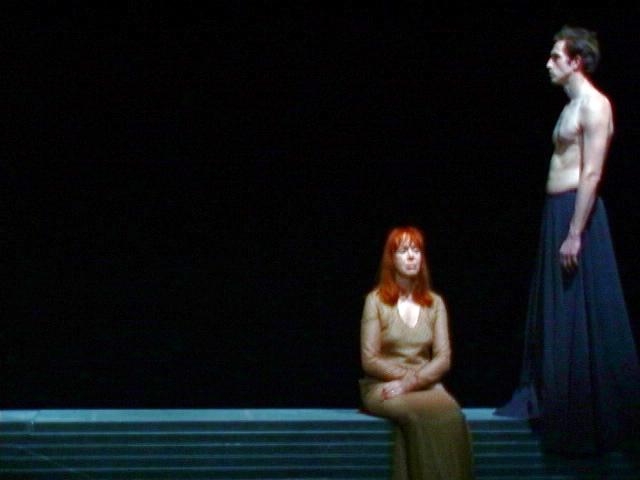